Square Enix Games Are Back on GeForce Now 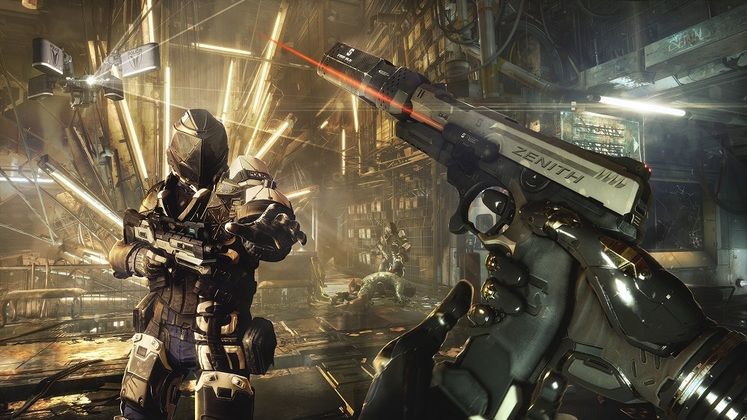 Publisher Square Enix has returned to Nvidia GeForce Now, making fourteen of its titles playable through the service once more.

Square Enix was one of many large publishers that removed their games from Nvidia GeForce Now as it began drawing the attention of gamers in the market for a cloud gaming service.

For anyone not in the know, Nvidia GeForce Now lets you stream any game you own on Steam – and even other stores like Uplay or the Epic Games Store – for a low cost, removing the need to worry about system requirements as long as you have a suitable internet connection. 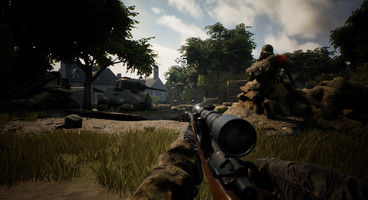 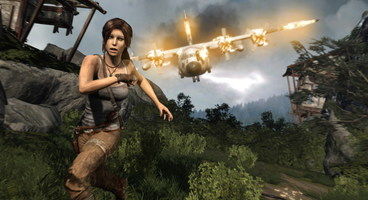 The cloud gaming service's library is rather extensive and, in case you're wondering what other games you can play using it, we've gathered them all in this handy list.