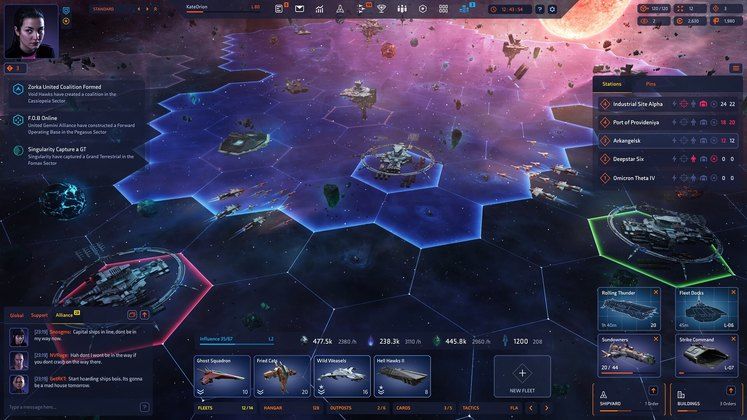 Publisher and developer Solid Clouds has announced that sci-fi MMORTS Starborne is heading into Open Beta in April.

The Starborne Open Beta will shake things up quite a bit, introducing a new map said to "encourage expansion and empire building". 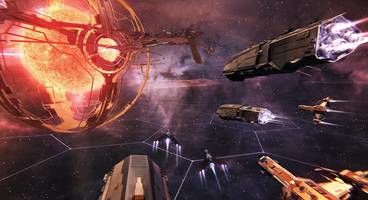 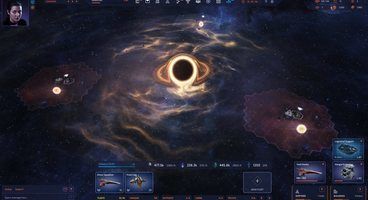 Starborne's Open Beta will also make it easier for new players to start playing with the addition of an in-game tutorial, as well as dedicated safer starter zones.

Exploring the frontier will lead to uncovering mysterious alien artifacts, vortexes and broken planets, new badges will mark your empire's milestones, while new Empire Skins and Map Pins will make the map livelier.

Starborne will enter Open Beta in less than a month, on April 2. Earlier in November, we spoke to Stefán Gunnarsson, CEO & Lead Designer of developer Solid Clouds, our interview delving deeper into the developer's philosophy for Starborne. 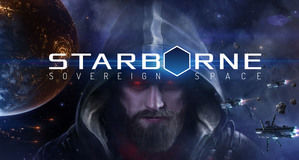