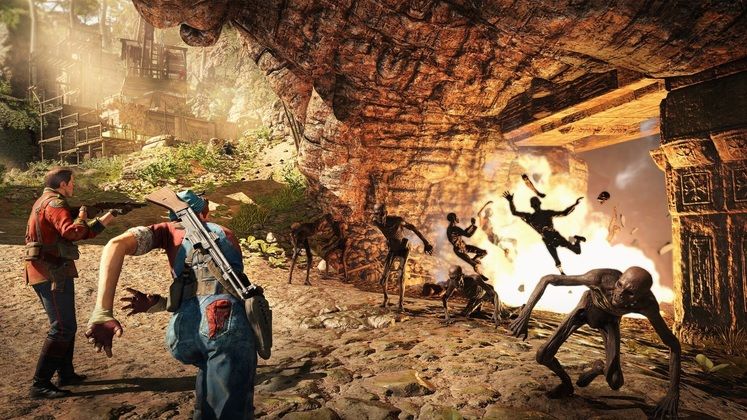 Rebellion's Strange Brigade is - indeed - a strange offering. This upcoming third-person shooter has no interest in taking itself too seriously, and is instead more than happy to take its rightful place as one of the most curiously campy games we've had the chance to see in quite a while.

This is inherently a good thing, mind, because Strange Brigade is just different enough for it to stand out as a vivid and dynamic Indiana Jones-esque shooter, the main focus of which might eventually turn out to be none other than quick time-attack sessions, which isn't something we see every day. 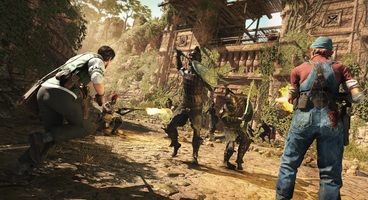 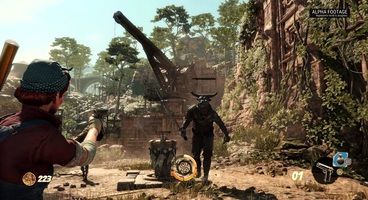 Strange Brigade's latest gameplay trailer has been created to try and bring some of the game's more arcane features to light. Of course, you've got your regular character/equipment selection screen to worry about, but you can also turn magic against your foes.

There will be 16 different amulet powers for players to choose from, and each of the four available characters will have the chance to select one from the four available to them for active usage in any given mission. One particular power will allow you to turn enemies into chickens, which is amazing.

Strange Brigade is slated for release on 28th of August, and suffice it to say that we are pretty curious about this oddball of a game.