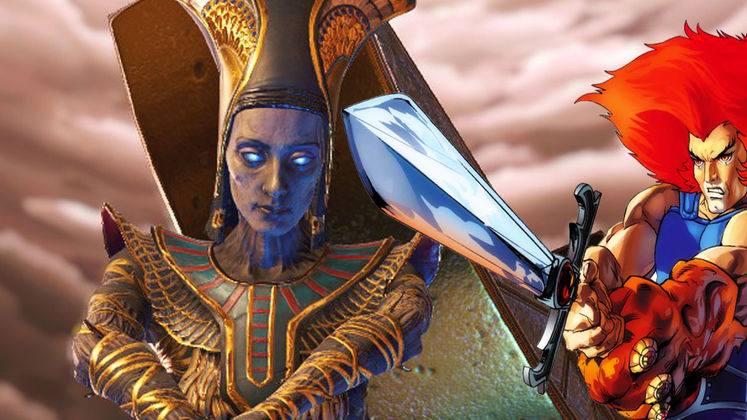 We thoroughly enjoyed Rebellion's latest co-op shooter Strange Brigade, and towards the end of the game it drops a big reference to beloved cartoon show ThunderCats. But where is the Strange Brigade ThunderCats Easter Egg and what does it mean? We'll tell you!

Bear in mind though, we will be discussing events from the very last level of Strange Brigade, so SPOILER WARNING from here on out. While the story isn't crucial to the fun of the game, anyone who wants to go in blind should wait. Understood? Very well, proceed. 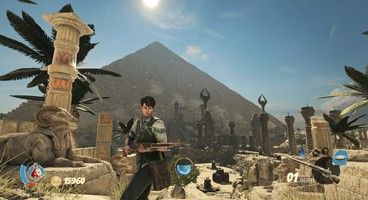 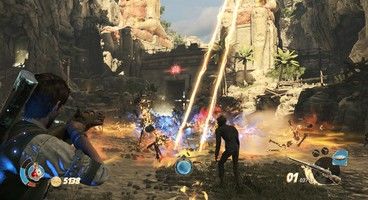 Strange Brigade - ThunderCats Easter Egg Explained and Where To Find It!

The ThunderCats reference in Strange Brigade comes at the very end of the game, and is a line spoken by Seteki, the dark Egyptian queen.

It's in the last level of the game, Mission 8: 'Afterlife', where you finally take on Seteki and her rather large crocodile friend Ammit. After finding out his weakness and coming close to winning, you might be able to catch Seteki chanting the following line (although not always) before she assaults you again:

This is a direct reference to ThunderCats, specifically the famous line said by their nemesis, the evil sorceror Mumm-Ra, when he transforms into his more powerful form - as seen in the video below, in both 1980s original and 2011 remake versions.

Why this reference? What's the connection between Seteki and Mumm-Ra? Well, like Seteki, Mumm-Ra is also a dark undead Egyptian with supernatural powers, with a power base inside an ancient pyramid. The 'Ancient Spirits of Evil' they both refer to are basically dark gods of ancient Egyptian origin, that seem to have provided both Seteki and Mumm-Ra their powers.

Or, someone at Rebellion just really, really likes ThunderCats.