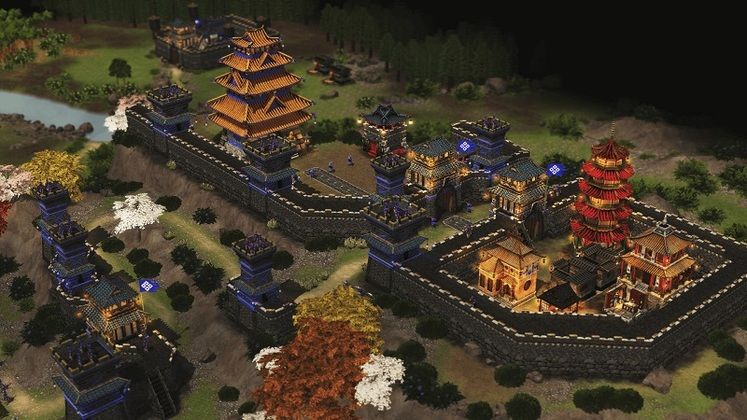 Publisher and developer Firefly Studios today unveiled Stronghold: Warlords' shared base co-op mode, which puts a twist on teaming up while playing online. Instead of having to each manage your own bases separately, two players have to look after a single castle.

Stronghold: Warlords' co-op mode essentially lets you split the duties necessary for maintaining and growing your castle, extending as far as dealing with the warlords under your command. 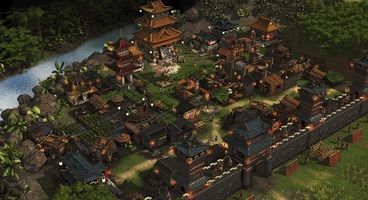 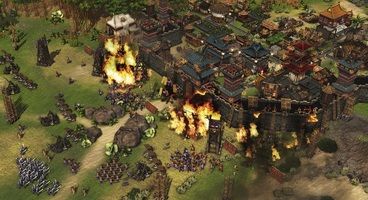 “Introducing co-op means that one player can handle base building, while the other leads their forces into battle or prepares their defences for an incoming siege.”

If you're after a more traditional multiplayer experience, you'll get plenty of that in the game's team deathmatch mode. You can see just how well Stronghold: Warlords' co-op mode works in the video below, which is also the first one to feature multiplayer gameplay.

Stronghold: Warlords was delayed for a second time earlier this month and is now slated to launch on March 9.