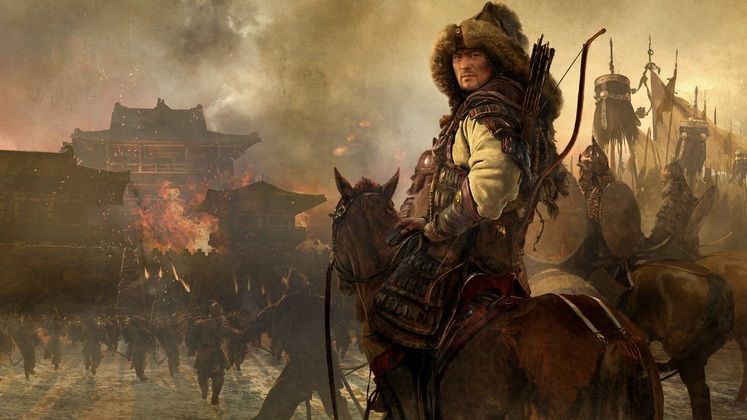 Publisher and developer Firefly Studios has announced that Stronghold: Warlords' release date has been delayed until next year.

Stronghold: Warlords will no longer launch on September 29, as originally planned, instead locking down its new release date to January 26, 2021.

The reason behind Stronghold: Warlords' delay is the impact that the ongoing COVID-19 pandemic has had on the team. 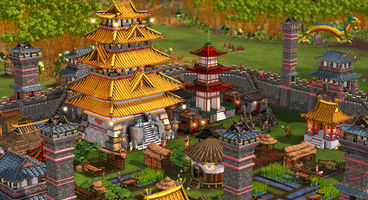 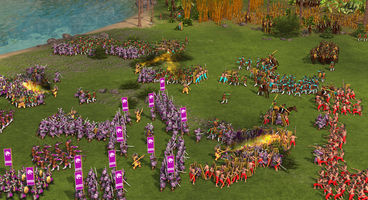 "We hadn’t intended for the recent global situation to impact our development, and when we announced September 29th as our release date we fully believed we would succeed in meeting it," reads an official statement. "That said, the effect COVID-19 has had on us as individuals, as well as a company, has brought us to the point where we’ve had to take a step back, assess what areas of development still need work, and make the tough, but necessary decision to delay."

Strongholds Warlords is "almost there", according to Creative Director Simon Bradbury, the developer being "laser focused on absolutely anything that just doesn't feel right, so we need some extra time for those aspects given the current climate."

You can learn more about Stronghold: Warlords by visiting its Steam page where you can also follow and wishlist it. You can also check out our list of The Best Strategy Games on PC while you wait for it to be released.