Surviving Mars Multiplayer - What to Know About Co-Op Support 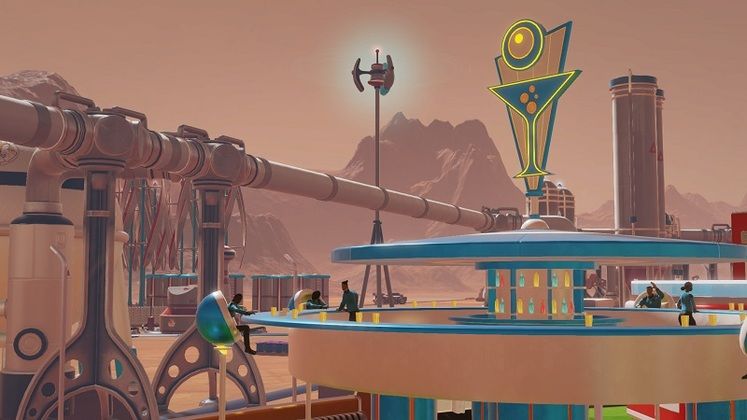 Setting up a colony in Surviving Mars isn't always easy. In between resource shortages, equipment malfunctions, and the inevitable disasters that never take too long to say hello, having a friend to help you in co-op could make dealing with the Red Planet's challenges easier.

Or, perhaps you're recently picking up Surviving Mars and wondering if there's any form of multiplayer that lets you compete against other players to see whose colony prospers first. This article aims to clarify whether or not you should expect either of the two modes in Paradox Interactive and Haemimont Games' colony sim. 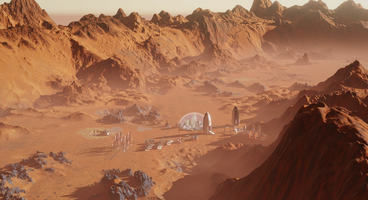 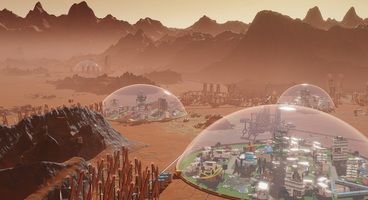 Surviving Mars launched without multiplayer or co-op modes and, in the years that have passed, has remained an experience that's only playable in single player.

Its Space Race DLC did introduce AI-controlled colonies, letting players collaborate with or sabotage them to further their own goals.

Multiplayer and co-op, sadly, never made it into Surviving Mars, so you'll have to brave the Red Planet without the company of other players.

It's also unlikely for the two modes to be officially added to Surviving Mars at some point in the future. Paradox Interactive has moved on to Surviving the Aftermath while developer Haemimont Games is working with Frontier Developments on an unannounced project.

Surviving Mars is out now on PC, Xbox One, and PS4.