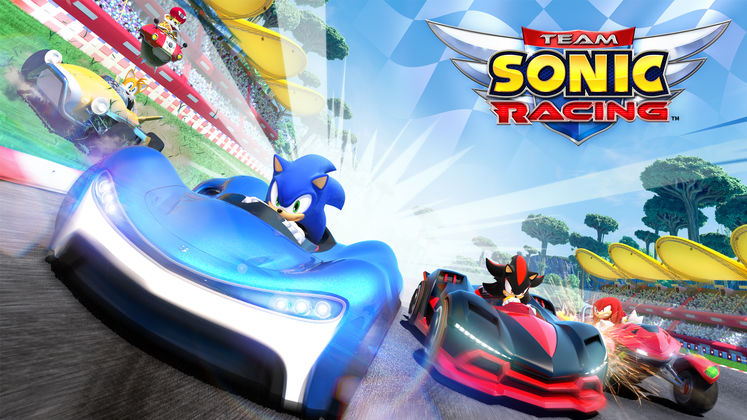 SEGA has released the E3 2018 Trailer for Team Sonic Racing, which will be released for the PC, Nintendo Switch, PlayStation 4 and Xbox One this Winter.

Sumo Digital will be handling development for the multiplayer racing title. Check out the Trailer below:

Fasten your seatbelts Sonic fans - you’re in for a high-octane ride! This week, SEGA is heading to the 2018 Electronic Entertainment Expo (E3) to showcase never-before-seen content from the recently announced multiplayer racing experience, Team Sonic Racing, developed by Sumo Digital. For those heading to the show or keeping up with the latest news at home, SEGA has unveiled a brand-new trailer today, giving fans a sneak peek at the speedways, race cars and fan-favorite characters coming to Team Sonic Racing.