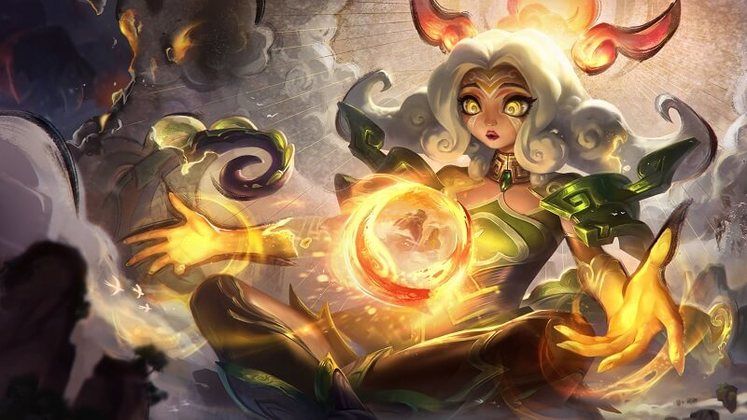 After arriving on the PBE in mid-February, testing for Teamfight Tactics' Update 11.5 has now concluded. A look at its patch notes reveals its release date alongside changes to the Vanguard trait, Samira, and more.

Following in the footsteps of its peers, TFT Patch 11.5's release date occured on the same day as its League of Legends counterpart, going live on Wednesday, March 3. 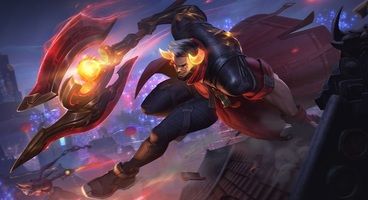 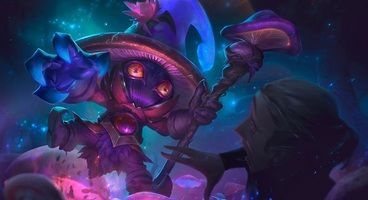 New patches are usually preceded by a period of server downtime to make sure that all the moving parts do exactly what they're meant to do. You can keep track of when the servers go offline for TFT 11.5 maintenance by checking out League of Legends server status article.

Below, you'll find all the changes that TFT 11.5 brought to the autobattler's live servers.

You can also check out the first larger set of Chosen Odds changes in our Patch 11.4 article. If you're planning to check out League of Legends' 11.5 patch, three pretty awesome Bee skins are waiting for you.