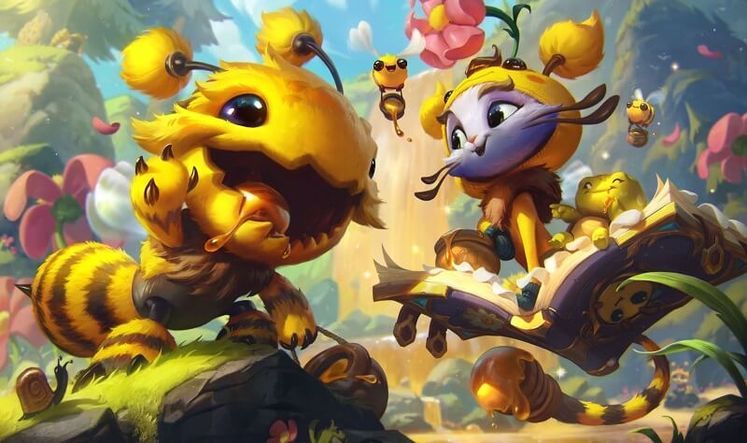 As reflected in its patch schedule, LoL Patch 11.5's release date was set for Wednesday, March 3, which is when the planned changes hit live servers.

League of Legends Patch 11.5 comes with a set of three new Bee skins that boast a fairly different aesthetic from 2021's past offerings. The Bee'maw (1350 RP), Beezahar (1350 RP), and Yuubee (1350 RP) skins herald Spring's arrival while sparking the debate on whether Yuumi is now a cat bee or a bee cat. The turnarounds below showcase how they look in-game. 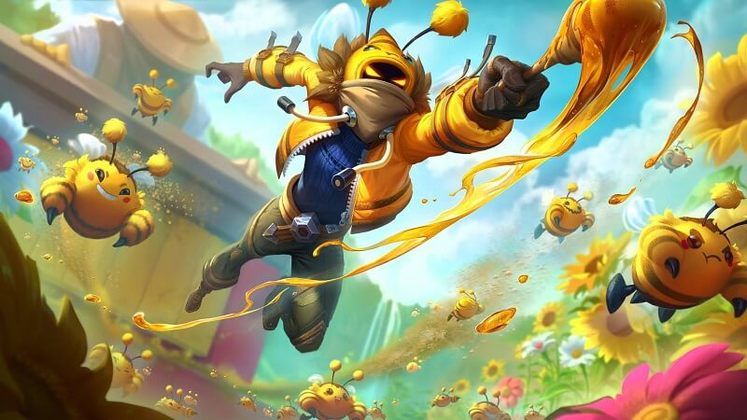 The LoL 11.5 maintenance schedule is always revealed closer to launch. Usually, it takes about 3 hours for patches to be deployed. Checking our League of Legends Server Status article is a good way to keep yourself informed on server downtime caused by patch deployment or other reasons.

According to Riot Beardilocks, the Bee skins always reverted to the same face when the champions donning them died, despite the team using a face randomization tech. This is the reason why their eyes now get replaced by two Xs when they die.

Fun fact - the tech we used to randomize the faces of the bees would result in them always reverting to the same face when they died. That's why I suggested we had them revert to little XX eyes to show they had passed. https://t.co/opAYfJKZMz

Hecarim is also getting a VFX update that adds hoof prints to all his skins alongside various other enhancements.

The Kayn skin portrait bug is also getting squished in March.

We also have a better look at the upcoming balance changes planned for League's Patch 11.5, thanks to the traditional patch preview:

11.5 Patch preview with the full changes. Not 100% final but we're getting close.

Samira (a bit overnerfed) and Qiyana added to the buff list as well. pic.twitter.com/RJjQsNTW1e

As far as LoL Patch 11.5 balance changes go, it's off to a slower start, bringing nerfs to Manamune and Essence Reaver.

Gift of the Drowned Ones (Passive):

Our article covering Patch 11.4 is worth reading through if you're looking for a refresher on the latest changes added to the MOBA's live servers, while the videos below give you a better look at the Yuubee and Beezahar skins in action.