The Artifact Community is Outraged About Valve’s Monetization Plans 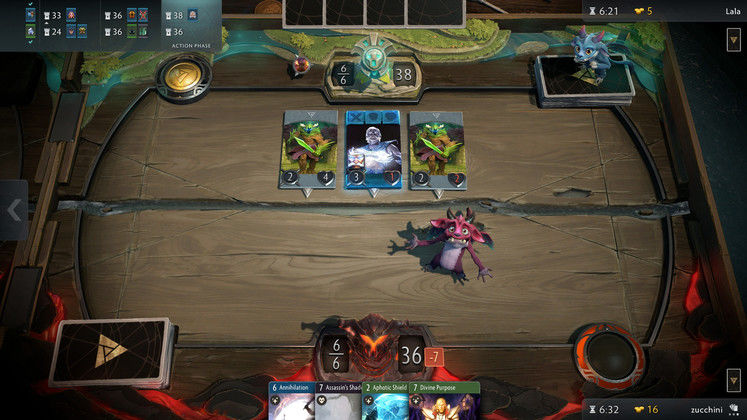 Artifact is nearing its inevitable release date, this November, but it seems that not everything is going as smoothly as Valve had certainly hoped it would. Namely, the Artifact monetization has now been called in question.

Artifact Reddit community has recently been up in arms over the way that Valve intend to monetize their upcoming card-based strategy game, and if you, too, are wondering how will Valve monetize Artifact, well, it's not very pretty. 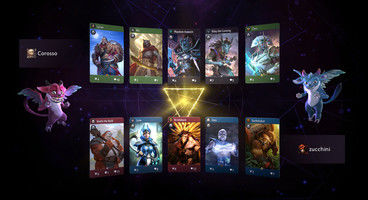 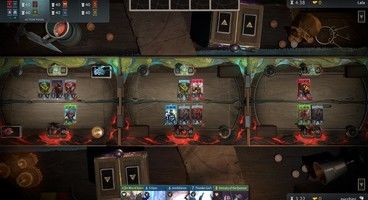 Though the thread in question has since been removed, plenty of comments remain to express how the Artifact community feels about what Valve have in store for them. A particularly apt user has gone through the details of it to describe just how it will all come together once Artifact is out and about.

The initial cost of the game is $20, and then if players wish to get more cards for their deck (which they, obviously, do) for Constructed formats, the only way to do so is to purchase card packs, $2 each. According to sources, card RNG is, well, pretty bad, and chances are that players will have to spend lots to get what they want.

For those who wish to play Draft formats, the only way to join official tournaments will be by spending tickets, which are available in five-ticket-packs for $5, Once a player is in, they will have to win at least 3 matches to get back the ticket they've spent, win 4 times to get a single card pack, and 5 times to get 2 card packs. Further, players are removed from the tournament when they lose twice.

Valve have already responded to the thread via a blog post announcing that there will be ways to play Artifact without straight-up spending more and more money, such as friendly matches and practice draft modes. Furthermore, a card recycling mechanic will also be made available, where players will be able to turn unwanted cards into event tickets.

There is a bit more nuance to it than this, but not by much. Artifact is set to come out on 28th of November, and is now available for pre-purchase via Steam for $19.99. 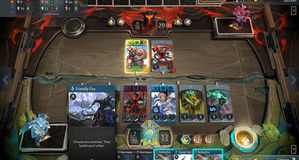