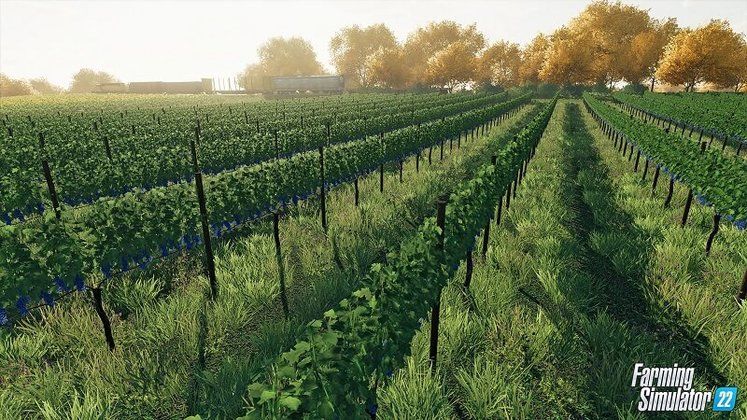 Farming Simulator 22 is out now, drawing in loads of players eager to set up and manage digital farms in rustic locales around the world. Just like tens of thousands of people hopped in to grow grapes and see how they fare when faced with seasonal cycles, so did the first mods appear shortly after launch.

The series is no stranger to modding, either. Previous entries have extensive collections of player-made content that make certain things easier to deal with or expand the vehicles and tools available to digital farmers, and FS22 follows suit. Read on below for our list of the best Farming Simulator 22 mods. 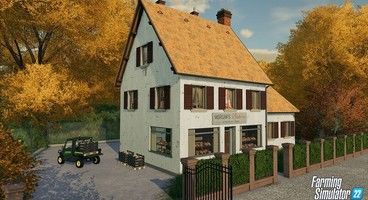 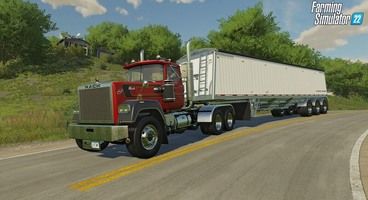 Early on, there's a welcome mixture of mechanical and quality of life changes, returning creations meant to make earning money easier, as well as a handful of new vehicles that you can try.

But if past games are any proof, modders are already hacking away at the game's files, looking to improve the experience even more. Our list of the best Farming Simulator 22 mods will likely grow as time passes, but you can already grab a number of cool ones, which we've highlighted below. 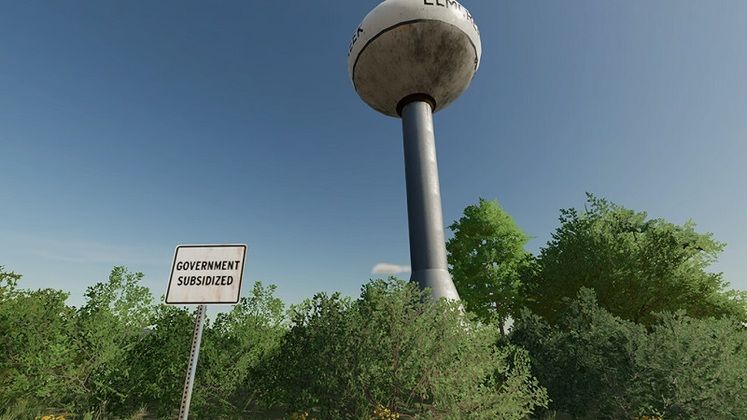 Government Subsidy is likely to become one of the most popular FS22 mods around, thanks to how it provides easy access to additional money. It introduces two signs that you can place on your property, enabling you to receive a government subsidy of 100,000,000 dollars per year, or a municipal subsidy of 100,000 dollars per year. Removing the signs also stops the extra cash from coming in, granting you enough control to make the mod worth using both when you need a cash infusion because of a bad year and when you just want to not worry too much about your finances. Find it on the game's website 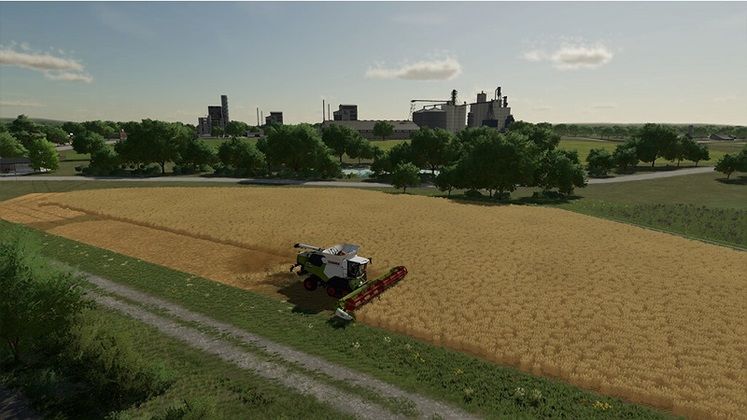 FS22's PlayerActionCamera mod allows you to change your camera's field of view by using your mouse. It's a great way to snap more cinematic screenshots or tweak how much of your surroundings you see. Better yet, two presses of your middle mouse button will reset the camera to its default position, making it easy to use. Get it from the game's website. 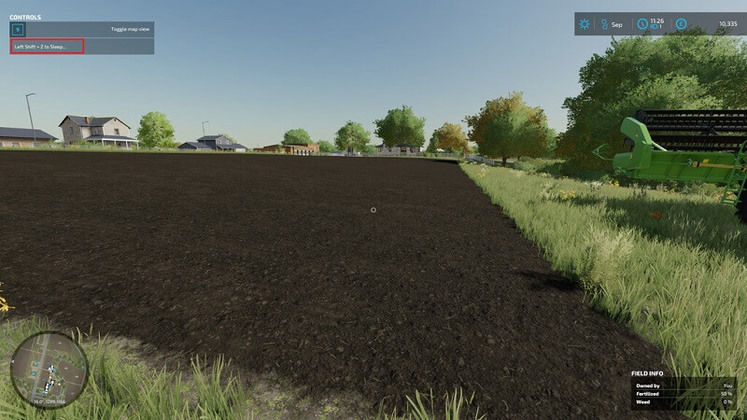 Sleeping advances time in Farming Simulator 22, which plays a bigger role than in the past thanks to the addition of seasonal cycles. Normally you'd have to waltz all the way back to your house if you wanted to take a nap. True to its name, the Sleep Anywhere mod remove that requirement. Get it from the game's website. 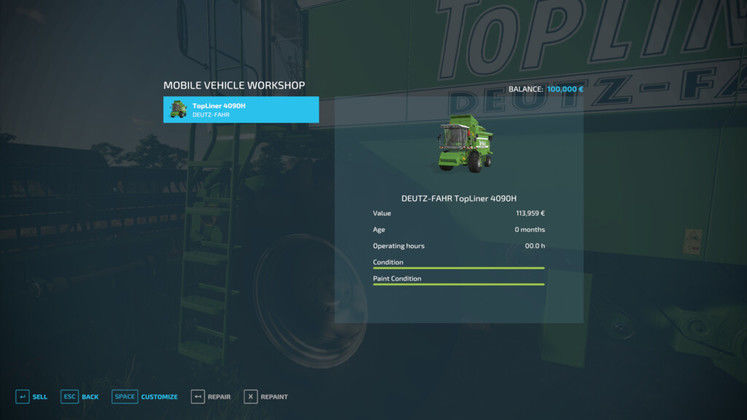 Mobile Workshop is another mod that adds some flexibility to your life as a farmer, removing the need to return to your workshop whenever you want to configure you vehicles. Instead, you can do so with the press of a single key. Grab it from the game's website. 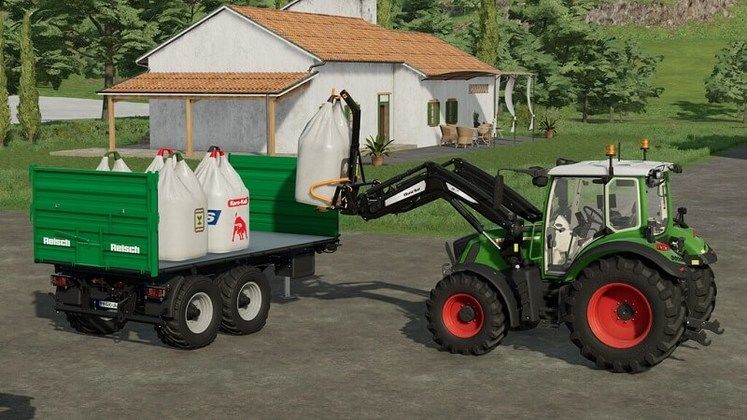 The Reisch Pack adds three new trailers that fit different load sizes and which should cover most of your needs on the farm. Whether you're looking for a quick transport of grains from the field to your silo or plan to haul something much bigger and heavier, this mod has got you covered. Find it on the game's website.