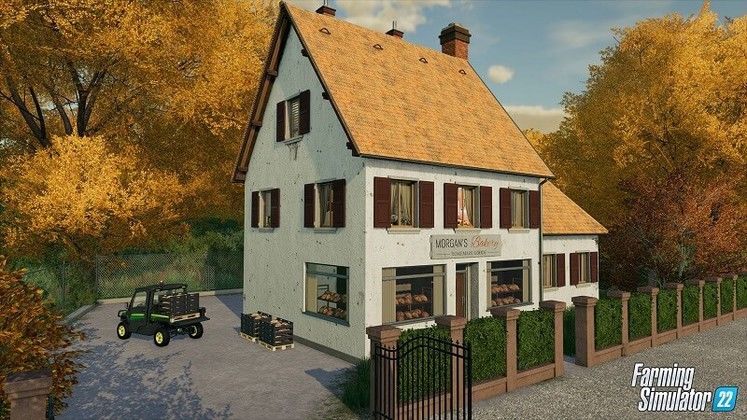 Building a career for yourself in Farming Simulator 22 comes with its own costs and challenges that can keep you from sampling its new crop types and equipment. If you're looking for a worry-free playthrough, or just want to ride your tractor all day long while avoiding financial problems, chances are you've wondered at least once about whether or not there might be a money cheat to save the day.

At launch, there are two Farming Simulator 22 money cheats, as well as a mod that can help you focus on figuring out your ideal farm setup rather than dealing with a lack of cash. To make things easy, we'll detail how all of them work below. 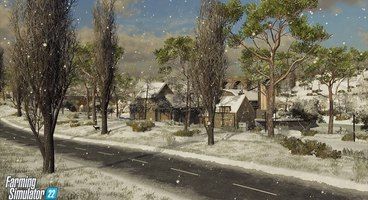 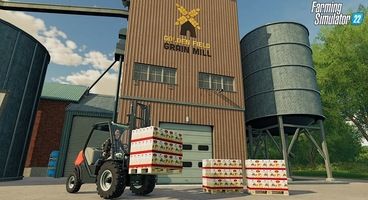 Our first foray into Farming Simulator 22 money cheat territory involves a bit of light file editing, but you'll want to first start the game and create a new single-player session.

Remember the amount of money you start with, save the game while noting the slot you used, and exit. Head over to your Documents>My Games folder, look for a folder named FarmingSimulator2022, and open it.

Inside, you'll find one or more folders called "savegame" followed by a number, tied to one the three available slots, likely starting from the left. Open the one whose money amount you want to modify, look for the "farms" file, and open it using Notepad.

Press CTRL+F to bring up the search window, enter "money=" without the quote marks in the search bar, change Direction to down, then press the Find button.

This should take you to a line that reflects the amount of cash you had available in your savegame, followed by a full stop symbol, and multiple zeroes.

To make use of Farming Simulator 22's first money cheat, simply edit the number before the full stop to your desired amount, save the changes, start the game again, and reload the save game whose associated document you just edited. The amount of money you now have access to should be the one from the updated document. 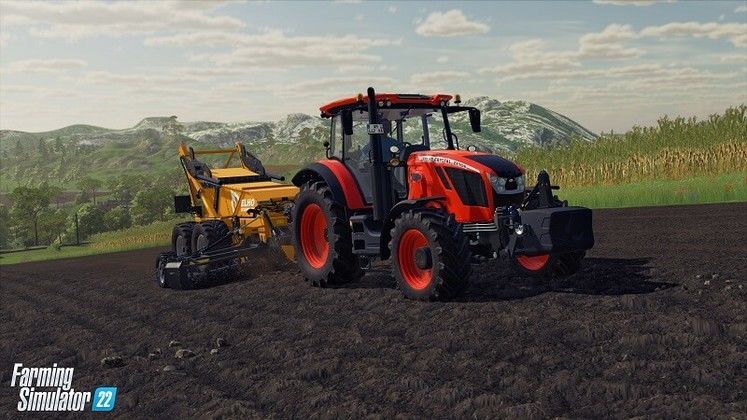 The Farming Simulator 22 money cheat above should work only if you're on PC, but console owners need not lose heart. YouTuber DjGoHam Gaming has discovered one that applies to all platforms, as it doesn't involve tinkering with any files.

Like before, start by setting up a single-player game, saving it, and exiting to the menu. Then, create a multiplayer game and load up the save game you just exited earlier. Once you're in, create as many farms as you can, then save the game, and exit.

Reload that save in single-player, and you'll be notified that the farms from the multiplayer game have been merged into a single farm. At the same time, the value of those farms should now be added to your total amount of cash. This is essentially how Farming Simulator 22's second money cheat works.

Although the notification also claims that the game will be converted to single-player permanently, you can seemingly repeat the process to gain even more money.

It's worth noting that, while both of these Farming Simulator 22 money cheats work at launch, updates and fixes could potentially render them unusable further down the line. Should that happen, the mod below could prove a more reliable approach to getting money fast. 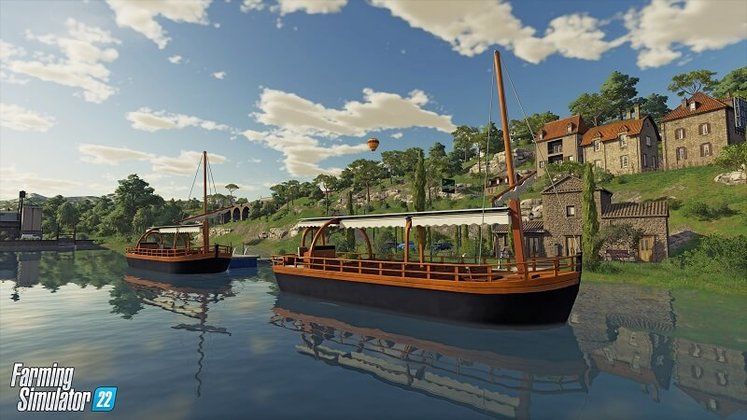 The Government Subsidy mod is one that fans of the series are likely very much aware of. In essence, it adds signs that you can place on your farm, which then enable you to gain a larger government subsidy or a smaller municipal subsidy every year.

The advantage here is that you can place and remove the signs as you see fit, controlling when you get that desired money boost.

While this isn't exactly the same thing as the previous two methods, using this mod more or less has the same effects as any Farming Simulator 22 money cheat, with the added advantage that it is less likely to become unusable later down the line.

That's what we know so far about Farming Simulator 22 money cheats. For more on the title, check out whether or not crossplay is available at launch.