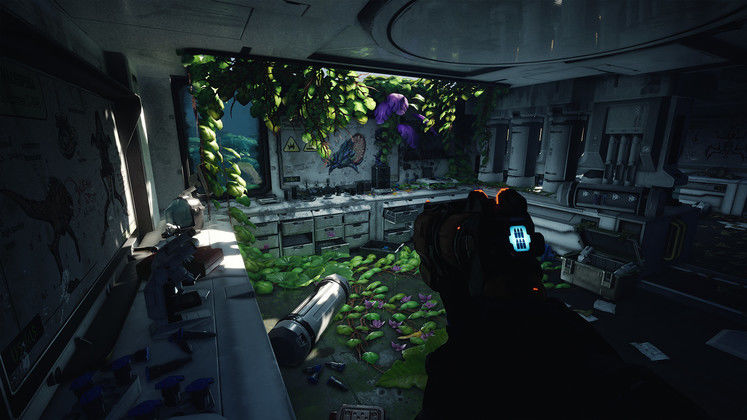 The Biological Sampler is a random loot in The Cycle: Frontier that can be both sold or kept for use in crafting.

They aren't just found anywhere though, and this guide will point you to the best locations to find Biological Samplers and what you can do with them. 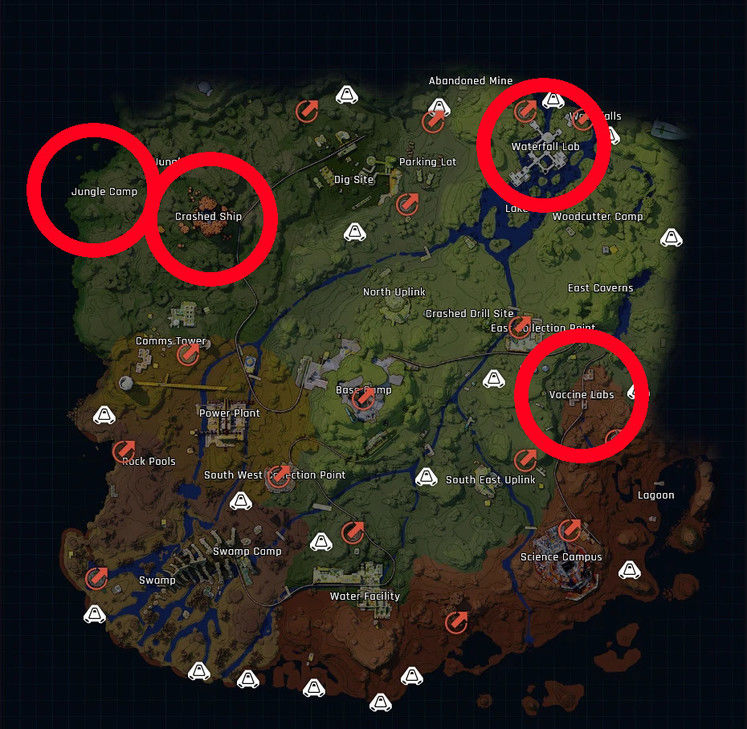 Biological Samplers are a rare loot type found in hidden stashes and medical crates, with the latter having a better drop rate for them. For this reason, the high-tech Osiris regions have the best chance of finding them.

They're not worth a significant amount at only 750 Krypto Marks each, though they stack up to 10 in your inventory which adds up. Even so, they're very low value by weight. They are, however, worth some Faction Points, making picking these up a no-brainer if you're trying to increase your rank.

When looking for Samplers on Crescent Falls, the same general rules apply, and you'll find the Biological Samplers in the same containers and around the Osiris faction areas.

Biological Samplers also feature in the crafting of Combat Stims. These heal 30 HP over 3 seconds and are a huge advantage in any firefight. If you're looking for other ingredients to help you make these, have a look at our Waterweed Filament guide. 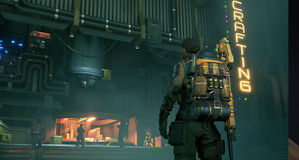