The Division 2 Specialisations - What classes will be available on launch? 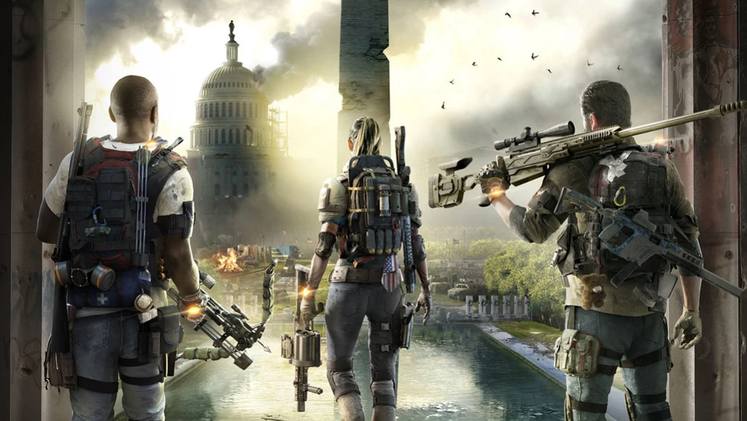 The biggest problem with The Division upon launch was the lack of a meaningful endgame, which pitted players against difficult enemies and harder missions without giving them any tools to quickly put them down. It turned the game into a sloggy bullet sponge festival, and it took a while to get properly fixed.

The Division 2's endgame is set to be a far cry from that, with the addition of three unique specialisations when players reach level 30. Each class gives access to a unique weapon, extra skills, and a special grenade, allowing players to tailor their playstyle on the fly to face any threats in the DC area.

We know Ubisoft will add two extra specialisations before the end of the year, but with less than a month to go till The Division 2’s release date of March 15, what are the specialisations available at launch?

The Division 2 differs from most online games in the sense that every specialisation is damage focused. Gone are the passive skills of healing and cover of the previous game — now, everyone must pack a punch. The demolitionist is the epitome of that, boasting a six-shot revolving cylinder M32A1 grenade launcher able to one shot anything but the strongest enemies, and an incendiary grenade capable of denying a whole area and burning any hostiles unlucky enough to cross it.

The Demolitionist also gets access to an artillery skill mod version of the deployable sentry turret that — like almost every other skill in the game — actively requires players to micromanage and laboriously assign targets instead of thinking for itself. 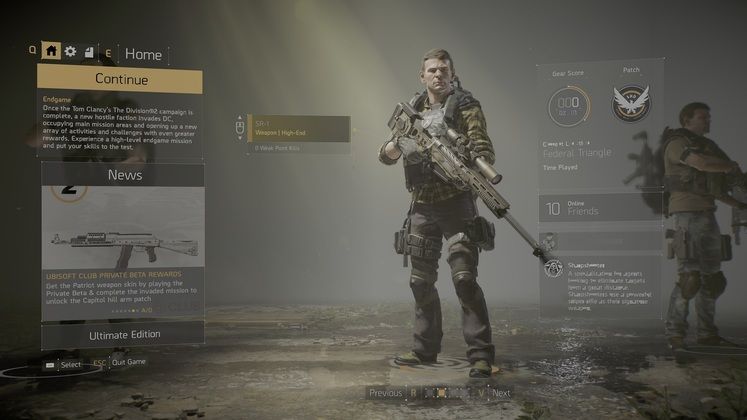 This sniper build packs a TAC-50 marksman rifle armed with penetrating rounds capable of dealing heavy damage to multiple hostiles in its line of fire, both due to its penetrating shot and the fact it damages anyone around the enemy it hits. The game lacks any sort of shockwave effect for when that AOE damage triggers, making it very unimpressive as a skill but useful if targets clump together.

Grenade-wise, Sharpshooters get a flashing throwable that stuns and stops anyone in its area of effect dead on their tracks, providing ample space to take them out or foil charging enemies. The class’ skill mod is a drone that scouts the area for targets, similar to the Pulse skill of tagging enemies, but this one is significantly less effective — it both requires you to manually assign areas and targets (once more requiring a lot of micromanaging), and not marking enemies as reliably as Pulse does. 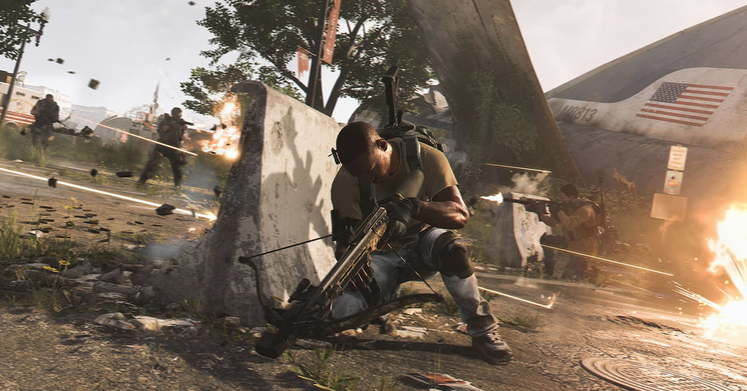 The most unique class of the bunch, Survivors carry a special crossbow that fires explosive bolts, dealing damage both when the rod strikes a target and when its explosive charge goes out a few seconds later.

The Survivor also carries fragmentation grenades (normal agents carry concussion grenades), whose applied bleeding effect deals damage over time on top of the standard initial explosion impact. The skill mod is a special version of the seeker mine, a staple of The Division franchise. Instead of blowing up targets or stunning, this alternate version follows players around and releases a cloud of armour-replenishing gas — which doesn’t work very well, as it triggers only when the seeker mine comes to a stop and fails to heal players on the go.