The Enclave Return in Fallout 76 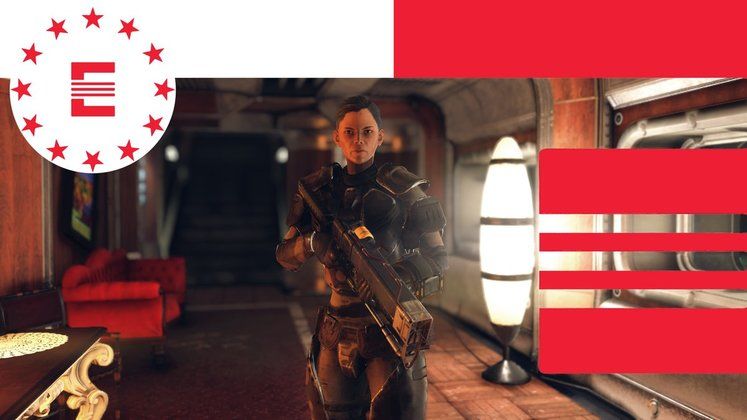 Fallout 76 has just had one of its major NPC factions revealed, which we haven't had the chance to hear about up until now. It's none other than the infamous Enclave, which was sure to have at least some sort of a presence in Fallout 76 no matter what.

Given the size of the full map of Fallout 76, you'd have to be pretty hard-pressed not to feature the Enclave somewhere in Appalachia, and since Fallout 76 won't have any sort of non-combatant AI, it's a situation of 'the more, the merrier.' 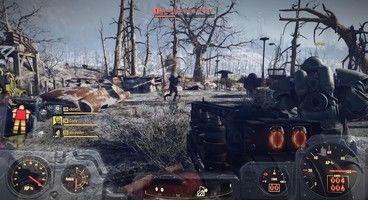 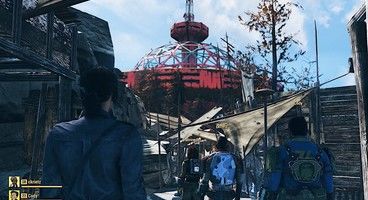 "Just before the bombs fell," says the official Fallout Twitter account, "US leadership re-located to a remote Oil Rig off the coast of San Francisco. The Enclave's mission - to re-establish governmental control of America from key locations, like a secret bunker hidden somewhere deep in Appalachia..."

Given the Enclave's access to high-tech gear, weaponry, and even fully-fledged Power Armour, it is somewhat safe to assume that they will be a sort of an endgame faction in Fallout 76. It would also seem that player characters will run afoul of the Enclave early on, the details of which remain to be seen.

Fallout 76 is currently slated for release on 14th of November, but there's the beta period to go through before that, too. Since Fallout 76 won't feature mods anytime soon, it's good to see that Bethesda are going all-out in the implementation of a varied selection of enemies, at least.