The Outer Worlds Max Level - What is it? 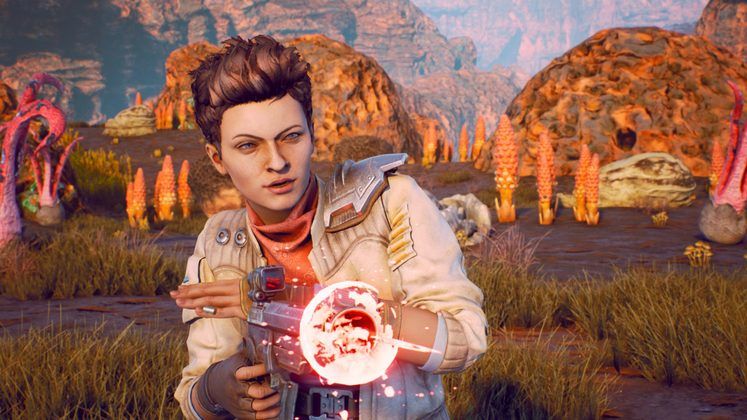 The Outer Worlds is a first-person action RPG, which necessarily means you'll be leveling up your character as you move along. The question is - what is the max level? Since this is an Obsidian game, core RPG players will be well-acquainted with The Outer Worlds' core XP mechanics.

Players level up their character by earning XP, simply enough. This is accomplished by doing virtually anything in the game world: killing enemies, interacting with NPCs, completing quests, and so on. This will rack up quickly, but you cannot level up infinitely.

Max Level in The Outer Worlds 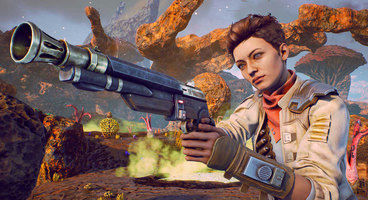 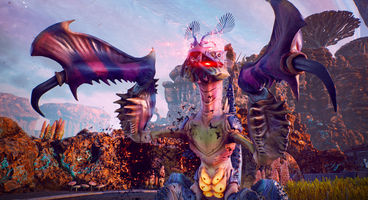 The Outer Worlds has a fixed level cap, much as was the case with Fallout: New Vegas. Players can level their character up to level 30, which is as far as the XP scale goes. To reach the cap as soon as possible, you're going to want to take on as many quests as you can, as that's where the majority of your earned XP will come from. You can keep leveling up simply by playing the main story, but this won't be optimal if you're looking to min-max your character build.

Killing enemies is a good source of XP, though it's certainly less than perfect. Obsidian wanted for The Outer Worlds' focus not to be only on combat, so we advise you to approach the game as you would an immersive sim. In practice, The Outer Worlds plays more like a Deus Ex game, rather than a Borderlands game.

It's important to know what to expect when opting to purchase The Outer Worlds. Our guides do a great job at explaining what the game is, and what it isn't. For example, you can take a look at our analyses of its open world features, its fast travel, and the ever-helpful option to holster your weapons. This will be particularly useful in some cases, we think.