The Sinking City Has Been Delayed Until June 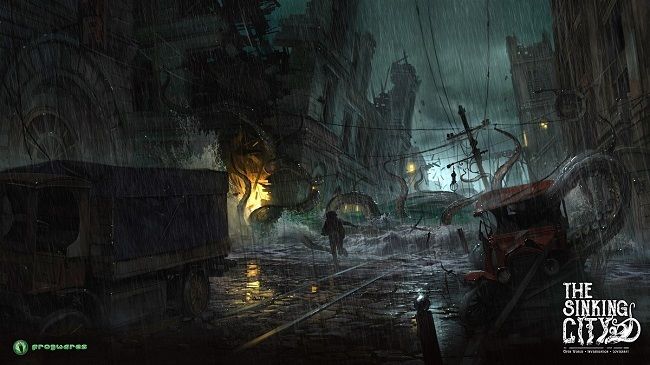 Initially meant to release on March 21, The Sinking City has now been pushed back to June 27. 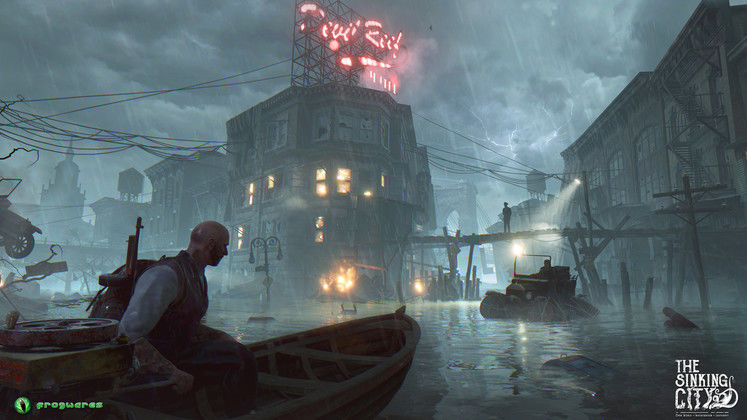 "In order to release the game in a less crowded period and offer players the best possible game experience, the game’s release date has been pushed back a few weeks.", the publisher said in a press release.

The Sinking City puts players in the shoes of a private detective investigating a supernatural flood in Oakmont, Massachusetts. The city being half-submerged is also not the only strange thing taking place there and it falls to you to investigate its open world, in an attempt to discover the source of the disaster.

The Sinking City will now bring its unspeakable horrors to PC, Xbox One and PS4 on June 27.