The Sinking City – Slithery New Trailer Is Now Out 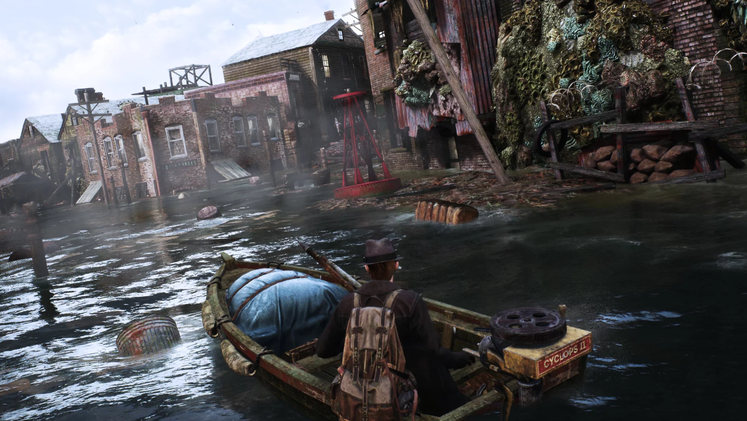 Lovecraftian fiction is all about making the reader (or, in this case, player or viewer) thoroughly uneasy on some deep, primal level. It appeals to fears that we might've not even known we had, and The Sinking City is no different.

This latest trailer focuses on the mental state of the protagonist. It is, as you might assume, deteriorating quickly, and in ways that are as unexpected as they are squeamish. It's all part and parcel when it comes to games such as The Sinking City, though, and seeing that the developers' efforts ring true is a good sign indeed. 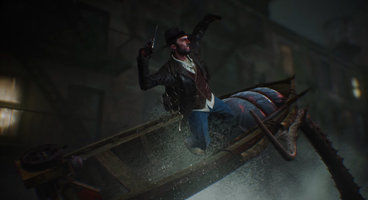 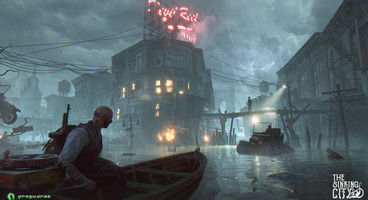 Set in Oakmont, Massachusetts, The Sinking City follows Charles W. Reed in his efforts to figure out and stop whatever evil has been nesting in the area. The town – now seemingly besieged by some unseen entity – hides many secrets that players themselves will have to uncover.

Somewhat surprisingly, The Sinking City is an open-world title with elements of investigative/detective thrillers, which will almost certainly make for a rather unique gameplay dynamic in practice. Just how these features might mesh, we don't quite know, but things are certainly looking good.

Slated for release on March 21st, 2019 on PC and consoles, The Sinking City promises to deliver a lovecraftian experience that we haven't yet had the chance to play, and fans of the mythos can only hope that the actual game is as truthful to the original mythos as its promotional materials are.