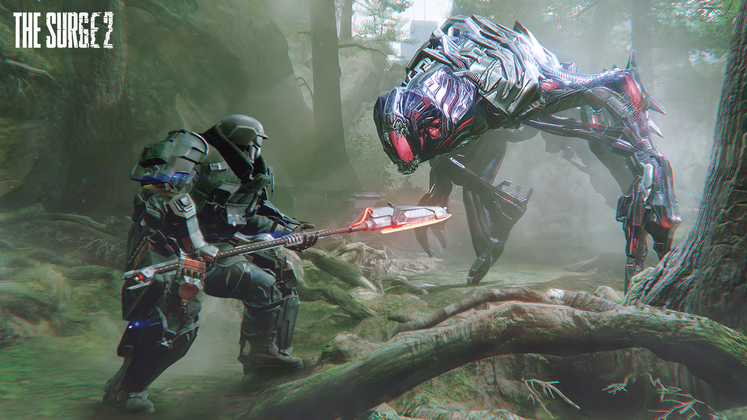 Publisher Focus Home Interactive has announced that the sequel to developer Deck13's sci-fi take on Dark Souls, The Surge 2, will be arriving on the 24th September for PC, Xbox One and PlayStation 4.

The original The Surge was released back in 2017, and earned mixed reviews, with a 72 Metacritic and a 6.5 out of 10 review from GameWatcher, which praised, "Combat is excellent, with cool body targeting and awesome finishing moves" but "level design is cramped, nondescript, maze-like, generic, and just plain not fun to explore" and "human enemies are neat, but all other enemies are just dull." 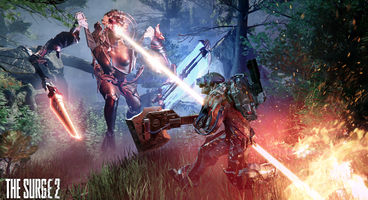 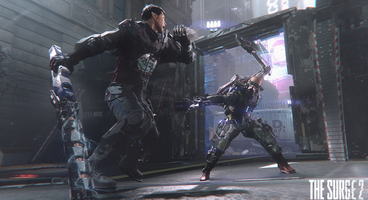 The Surge 2 attempts to fix that by taking place a few months after the events of the first game in a much bigger, more natural world for the players to explore, with more subquests for the player to engage in. There is also a greater variety of enemies, including more organic ones. The sequel adds zip-lines the player uses to traverse the city. (Without spoiling the ending of the first game, the player wakes up after those few months, and finds the city has seen better days.)

Chris J. Capel gave his thoughts on what he wanted to see from a The Surge sequel in 2018.

As is the usual these days, preorders at participating retailers will get bonus items which includes an armor set, two weapons, one drone, one module, and a bonus online message icon. There will also be a Limited Edition which features an exclusive lenticular cover and includes an 8-page comic book, a massive double-side poster and three lithographs. 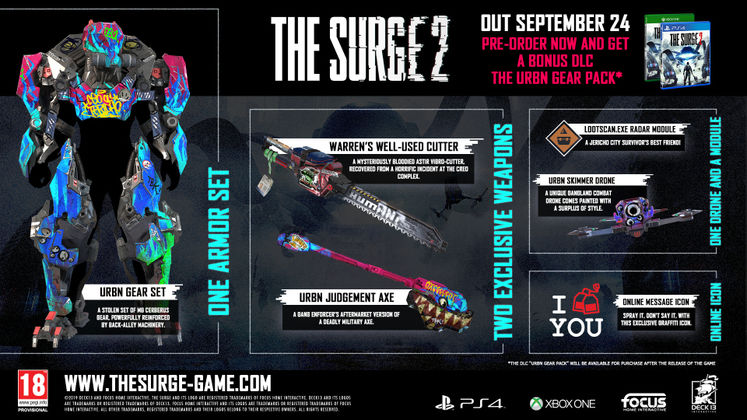