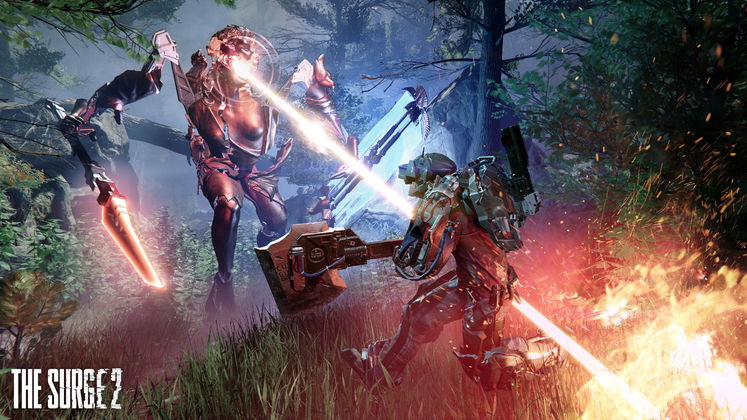 Straight out of Gamescom, Focus Home Interactive has shown off The Surge 2 gameplay of the new Park sector in a new trailer, along with a good look at the creepy boss within.

The new pre-Alpha gameplay of The Surge 2 is the first official gameplay trailer released by Focus of the sequel to last year's sci-fi Dark Souls-like game, which is due in 2019. 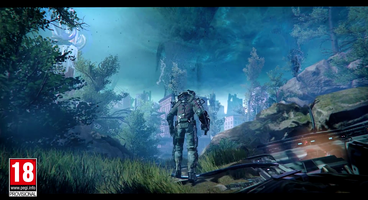 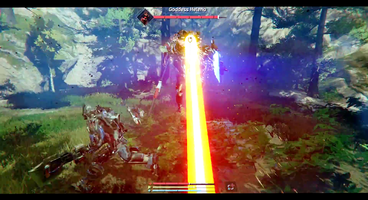 Here's everything we want to see from The Surge 2!

The trailer highlights the Park sector, set in the middle of a New York-like city ravaged by the effects of the first Surge game. The enemies are mostly mercenaries called The Hunters, who use traps and cloaking devices to find their prey, and these guys are "searching for a powerful creature" apparently. We also get a look at one of the out-of-control Park Guardians, a robot statue called 'Goddess Helena' that attacks the player with a powerful laser and stalks them through the Park.

We had complaints about The Surge, which largely got corrected when it came time for the wonderful A Walk In The Park DLC expansion.