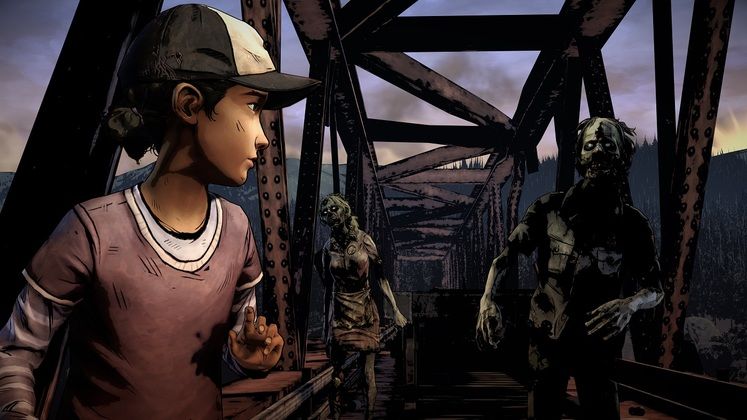 Publisher Skybound Games today announced that The Walking Dead: The Telltale Definitive Series, giving it a September release date. The package will give fans both old and new another chance to experience Clementine's journey from start to finish.

Described as a "a comprehensive bundle of all four seasons of the acclaimed game series", The Walking Dead: The Telltale Definitive Series is set to come out on September 10 for the price of $49.99. The bundle is headed to PC, via the Epic Games Store, Xbox One and PS4. 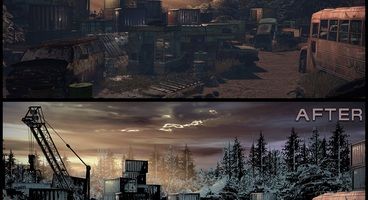 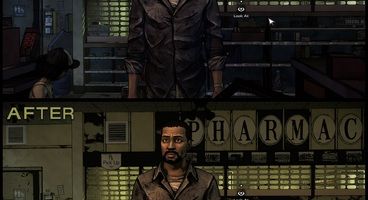 The Walking Dead: The Telltale Definitive Series will contain all four seasons of the main game alongside The Walking Dead: Michonne, the 400 Days DLC and a good number of digital bonuses. Alongside 50+ hours of content, the package also includes over 10 hours' worth of developer commentary, behind-the-scenes bonus features (which include concept and character art galleries), a “Return of The Walking Dead” documentary short, faithful recreations of classic menus, and a music player with over 140 musical tracks, the publisher revealed in a press release.

If you loved the graphic black art style in The Final Season, you'll be glad to hear that The Walking Dead: The Telltale Definitive Series will allow players to apply it to all of the game's 23 episodes. "Graphic black is a loving tribute to the source material and a powerful art style that makes the game look like a living comic book,” said Creative Director Kent Mudle. “An idea the team formulated and perfected with THE FINAL SEASON, this new visual styling offers longtime fans a way to play the series again in a brand-new light while giving new audiences a smooth visual ride across all seasons.”, he continued.

Console owners also have a physical variant of The Walking Dead: The Telltale Definitive Series to look forward to. They can secure their copy ahead of the game's release date, as pre-orders for it are already live at "a variety of global retailers". Details regarding digital pre-orders will arrive at a later date. 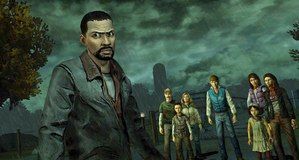