The Witcher Show gets its first Trailer 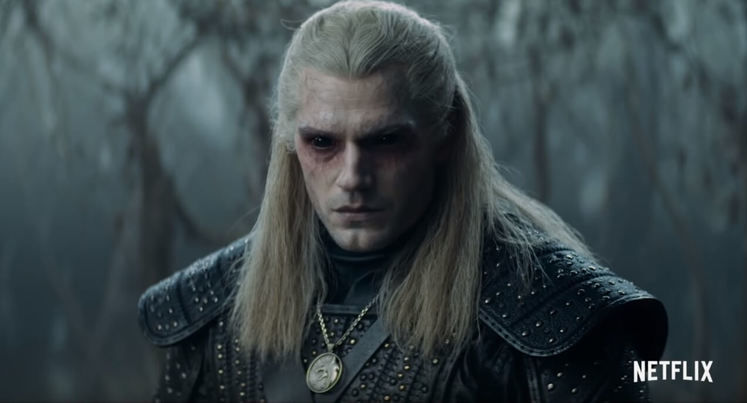 The Witcher Netflix show has just received its first trailer, and it's hard not to get excited about the prospect at this point. Though the show's been making headlines ever since it was first announced, it's also been followed by a cloud of doubt of some sort.

The kicker, of course, is that video game fans may have expected for the show to adapt games, when the showrunners made it very clear that Sapkowski's original books will be the primary inspiration for Henry Cavill's Geralt. 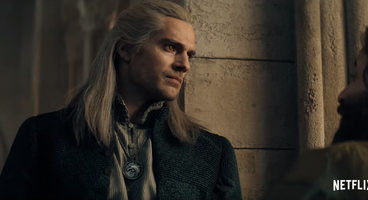 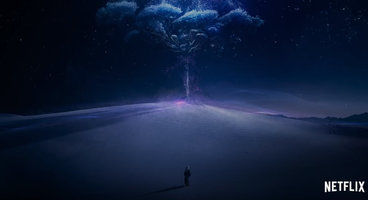 This snazzy reveal (which you can check out at the bottom of this article) is sure to do away with a fair number of those doubts, however, as the trailer doesn't pull many punches, featuring monsters of all shapes and sizes, as well as Geralt when he's had a few potions already.

Featuring flashes of both open combat and monster-slaying, as well as moments of world-building and storytelling, The Witcher's first trailer suggests that we'll get to see Yennefer and Ciri's origin stories here, as well as -potentially- the infamous Blaviken massacre that granted Geralt one of his more distressing titles.

With this version of The Witcher being pretty far removed from CD Projekt RED's video game rendition of the franchise, it's safe to say we're all very keen on seeing what is it that Netflix has cooked for us. Watch the trailer below.