THQ Nordic is preparing for a very tumultuous E3 this year! According to the latest information, the company will be revealing two new so-far unannounced games at the convention, and they're supposedly both part of some beloved series/franchises.

What these uannnounced THQ Nordic games might be - we've no concrete idea. That said, given that their listings reference "beloved game/franchise" keywords in two separate occasions, it's probably something pretty major. TimeSplitters, Kingdoms of Amalur, and Carmageddon are just some of the possibilities. 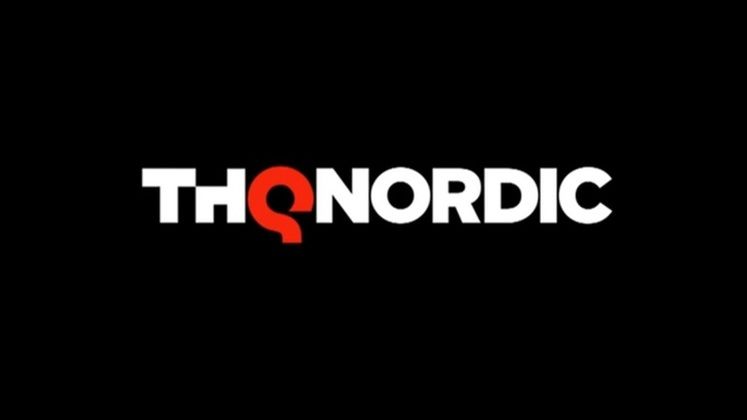 According to sources, one of the games is a "long-awaited return of a galactically beloved game/franchise," while the other was simply described as a "new vision of a beloved game/franchise." This is as generic as it gets, of course, but the slim descriptors might ring a bell or two in certain cases.

This year's E3 is going to be held on 11th - 13th of June, and a whole lot of exciting announcements are already expected. Aside from THQ Nordic's curiously uninformative hints, we've also got word of several possible Ubisoft reveals, though that's far more tentative.

Got a theory on what it is that THQ Nordic is cooking behind the scenes? Let us know in the comments below!