Ubisoft is quite busy behind closed doors, despite what recent events might have you believe. According to sources, the company has got no less than 3 unannounced AAA games coming out before April 2020, which opens up a whole lot of possibilities, considering.

Unannounced Ubisoft games have been hinted at via a recent net bookings/operating income growth report which mentioned Ghost Recon Breakpoint and 3 as-of-yet unannounced AAA titles coming in Q4 of FY20. While there's no word yet on what these might be, we do have a few ideas in mind. 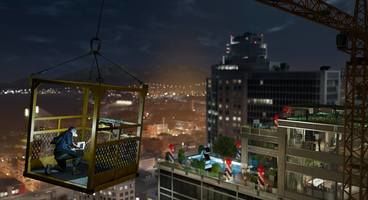 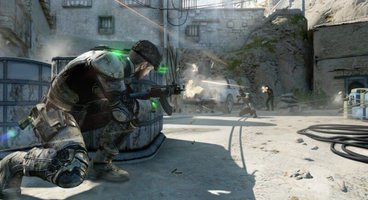 Namely, the rumour has it that at least two of these three mysterious AAA titles have already been heavily hinted at - be it official reports or unofficial leaks. One of them being the London-bound Watch Dogs 3, while the other is the "joke" Splinter Cell game.

As for the third game - we've no idea yet, but we do know that it's not a new Assassin's Creed, since Ubi themselves confirmed that the next AC will be coming out sometime further along; definitely not before April 2020. Again, the three unannounced Ubisoft games are all set to come out before April 2020, so who knows what the third entry actually is.

Think we'll finally be getting a new Splinter Cell? Could it be that yesterday's "announcement" was merely meant to test the ground before Ubisoft blindsides us? Post your thoughts in the comments below!