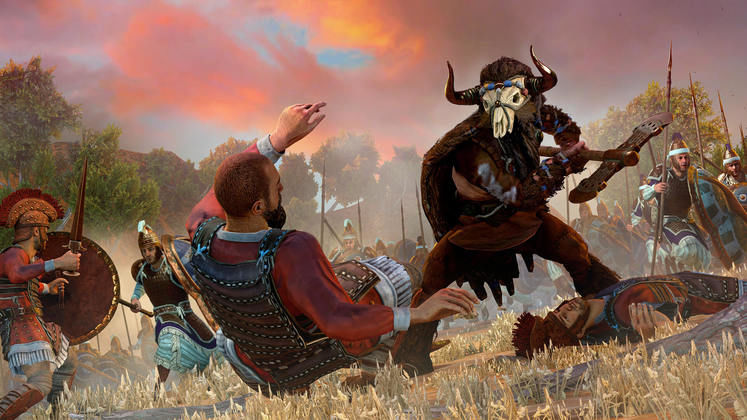 In Total War Saga: Troy players will have to gather and balance five resources: food, wood, stone, bronze and gold. While each is particularly useful in specific areas of development, balancing the five is vital for a strong economy and, subsequently, victory.

The most reliable way of obtaining Total War Saga: Troy's resources involves capturing minor settlements, as each of them produces one specific resource, as represented by a UI icon that can be spotted at a glance. 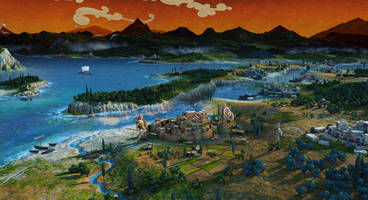 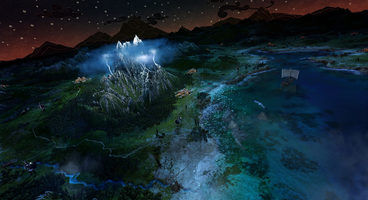 Minor settlements are also important for Total War Saga: Troy's economy thanks to the building chains they give access to and which can boost the amount of resources available to you.

The second means of securing Total War Saga: Troy's resources is trade. You'll have to get accustomed to it relatively early on, as your economy won't have access to all the needed resources right off the bat.

Winning battles also rewards you with resources, although the amount you grab after beating an opponent is more of a one-time bonus than a pillar to support your economy.

Here are the purposes of each of Total War Saga: Troy's resources:

Resources are tied to the level of influence in each of your cities which, if high, can double their yield.

Total War Saga: Troy launches on August 13 on PC, exclusively through the Epic Games Store, and will be free during the first 24 hours.

If you're looking for something to play while waiting for Troy's release, our list of the best strategy games on PC has quite a few awesome suggestions.