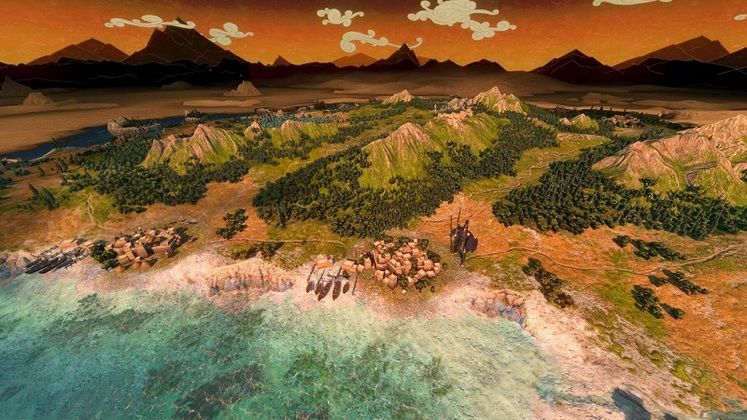 What is the Total War Saga: Troy Blood DLC release date? When are the grand strategy game's battlefields set to be painted red?

The Total War Saga: Troy - Blood & Glory DLC has been confirmed to add blood and gore to the grand strategy game post-launch, in what is now a common occurrence for the series.

A good few Total War games have launched without any trace of blood on their battlefields which, as plenty of fans will tell you, is very strange. After all, you have hundreds or thousands of troops slashing, smashing, and piercing each other with all manners of blunt and sharp objects. 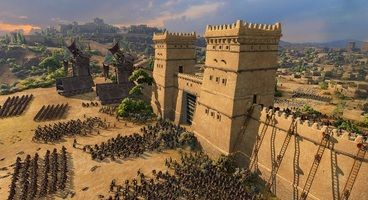 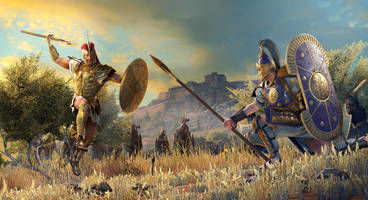 This follows a familiar pattern, recent games in the series also receiving their Blood DLCs shortly after launch for a low price.

The Blood DLCs for Thrones of Britannia, Three Kingdoms, and Warhammer II are all priced at 2,99€ or your regional equivalent.

The Total War Saga: Troy Blood & Glory DLC will allow players to customize the level of gore they want in their campaigns. Here is a list of the DLC's features:

Alongside with the Total War Saga: Troy Blood DLC, the game will also get official modding support on the Epic Games Store.

The lack of official mod support at launch hasn't, however, stopped players from creating their own sets of small tweaks which we've highlighted in this article.

For our thoughts on how the latest entry in the series holds up, give our Total War Saga: Troy review a read.

The release date for the TROY FLC update as well as the mod support has now been moved to next week due to some technical difficulties.

The new update will release along with the Blood Pack DLC at 3PM BST on October 29th.

Check out the sneak peek below to see what's coming! pic.twitter.com/t4iNwHOH0H