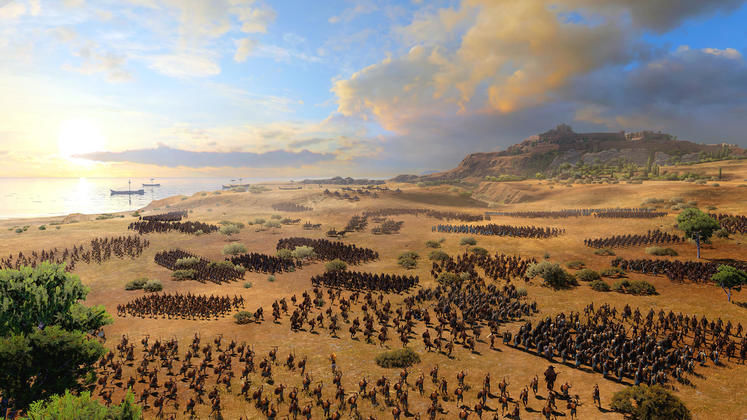 Total War Saga: Troy has already reached the one million downloads milestone in the first hour since launching on PC.

The latest entry in Creative Assembly's spin-off Saga series is currently available for free on the Epic Games Store, although only for the first 24 hours following its launch.

Mixing myth and reality, Total War Saga: Troy lets players participate in the Bronze Age conflict as one of several leaders from both sides. 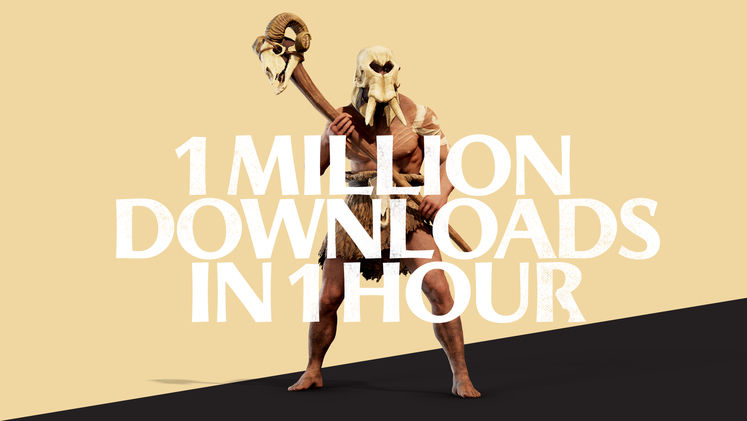 Although it being given away for free has undoubtedly played a big role in reaching the one million downloads milestone, the move could make Total War Saga: Troy a gateway title for gamers who previously had little interest or found it hard to get into the series.

We've had one million downloads for TROY in the first hour! Thanks to everyone who claimed it - and if you didn't, there's still just under 21.5 hours to get it for free, courtesy of @EpicGames... pic.twitter.com/eVNjiketzg

You can still pick up Total War Saga: Troy at no cost on the Epic Games Store until August 14 at 2 PM BST. For more on the game, give our review a read and check out everything you need to know about its upcoming Amazons DLC.