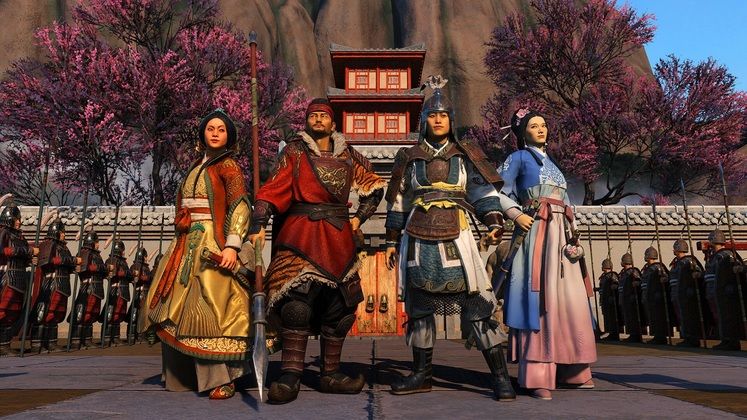 The A World Betrayed Chapter Pack DLC adds a new start date, set after the events of the original game, in 194CE, alongside new factions, units and more. 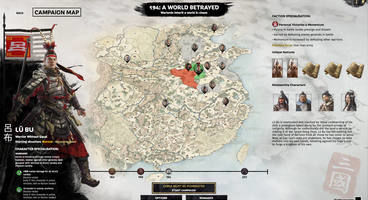 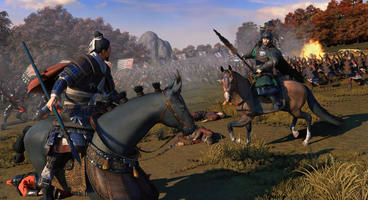 The two new factions coming to Total War: Three Kingdoms in its A World Betrayed Chapter Pack DLC will be led by none other than Lü Bu and Sun Ce.

Lü Bu's faction mechanics revolve around him defeating enemy characters, thus building up Momentum, which paves the way to powerful actions and bonuses. He also gains access to Great Warriors which, when defeated, give the faction permanent bonuses.

Sun Ce focuses instead on ambitions, which see him pursuing such tasks as conquering lands in the south, having high-level characters at his court and avenging his father’s murder.

When completed, they grant the faction permanent bonuses. His Reckless Luck mechanic also allows him to expand quickly, provided he doesn't run out of it.

The likes of Cao Cao, Liu Bei and Zheng Jiang will also be featured in the A World Betrayed Chapter Pack, their factions dealing with new starting positions and challenges.

The Chapter Pack will also expand the game's roster of units with the likes of the Tiger Guard, Flying Riders, and Handmaid Guard, as well as introducing new characters like Cheng Pu and the Qiao Sisters. A free update will also accompany the DLC.