Total War Three Kingdoms Blood DLC - When is it Coming? 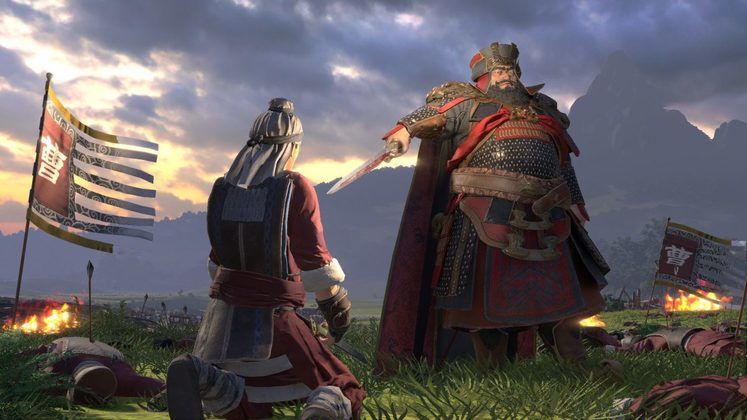 Update: Today, June 20, developer Creative Assembly announced that Total War: Three Kingdoms - Reign of Blood will release on June 27. Human and equine dismemberment, new campaign event-pictures depicting blood and gore, alongside charred corpses and blood sprays on weapon impact are counted among its features. Owners will be able to increase or decrease the level of gore to their liking through the blood scaler. The DLC will be priced at £1.99/$2.99/€2.99.

Original: Total War: Three Kingdoms has shown itself to be one of the most successful Total War releases yet, but fans of the franchise might be wondering by now - where all the blood and gore you'd expect to see during all-out medieval warfare?

When it comes to Total War blood and gore, this has always been a tricky subject. The developers, Creative Assembly, want to get as low an age rating as possible, which means they need to release extra-violent content as separate DLC. This warrants additional spending, so it's usually a paid DLC to boot. 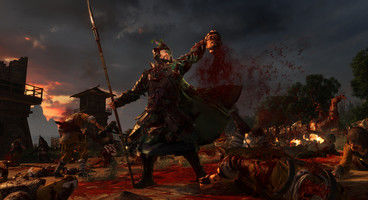 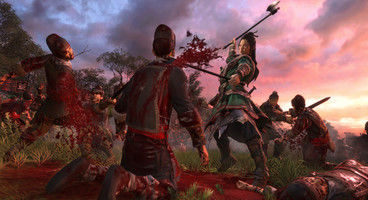 CA will take the same approach with Total War: Three Kingdoms as well, with Blood DLC coming post-launch. However, this time around, fans might not have to wait for months to purchase the 'gorify' option for their new favourite Total War game, as the Three Kingdoms Blood DLC has already (accidentally) been showcased and might even coming sometime relatively soon.

This was shown off in one of the pre-release live streams, where developers were testing an early iteration of the game's Blood DLC. Though unfinished, it did prompt a developer confirmation on the official forums, thus confirming the suspicion that Three Kingdoms, too, will get its own $2,99 blood & gore DLC.

We've got no concrete information to share on Three Kingdoms Blood DLC just yet, but be ready for an announcement sometime soon.