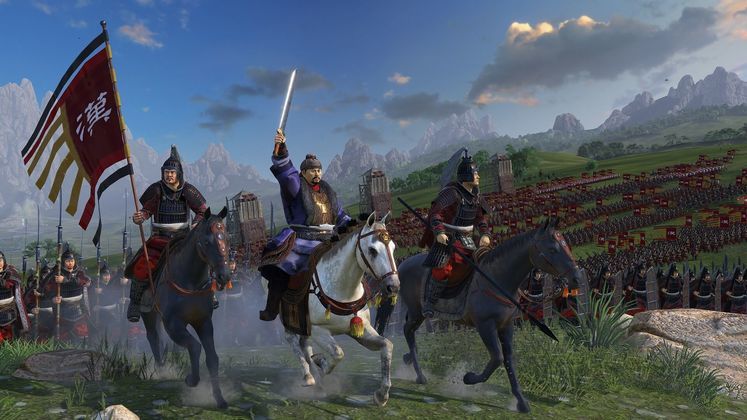 Total War: Three Kingdoms - Mandate of Heaven Chapter Pack comes with a prequel campaign that can be played from both the perspective of new and familiar factions, new units and heroes. 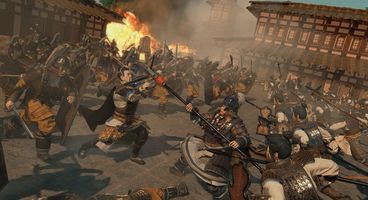 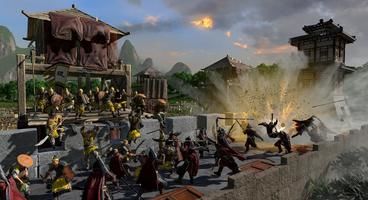 "It is Winter 182CE, and discontent stirs through the Han Dynasty. Famine, plague and taxation have driven the people of the Empire to desperation. In the West, three brothers speak of a time to come, a time without the Han Empire, a time of rebellion - and their followers flock to them, like water along a river. Yet, in these dark times, a dim light shines, there are those who seek to bring peace to the land, to end this time of suffering and save the ancient dynasty from collapse. From these heroes, Three Kingdoms shall arise… ", reads its official description.

Players picking up the DLC will also encounter nine new characters, such as the Zhang brothers and Emperor Ling himself.

Among the 40 new units introduced with the Chapter Pack, you will also find siege machinery but also a number of faction-specific elites.

A free update available to all owners of Total War: Three Kingdoms will accompany the Mandate of Heaven Chapter Pack.

The DLC is set to release on PC next year, on January 16, and is now available for pre-order for 10% off.