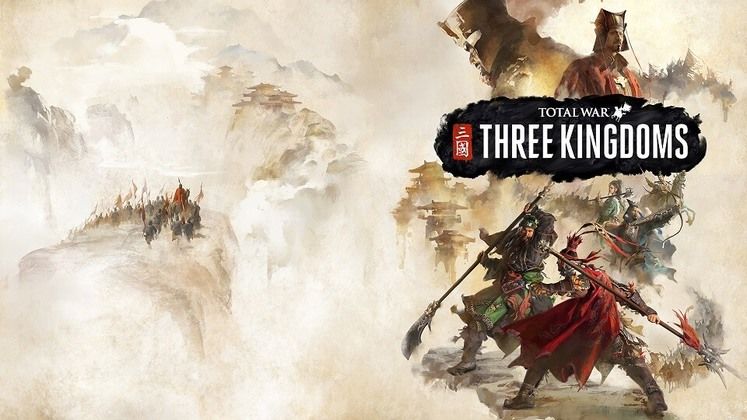 Total War Three Kingdoms continues to expand with Update 1.1.1, with this latest content update revamping family tree functionality, some other related features and mechanics, as well as improving a wide variety of core gameplay systems across the board.

Total War Three Kingdoms patch notes for the latest patch can be found below, albeit in a slightly condensed state to maintain some brevity. Follow the appropriate source link for full patch notes! if you're in a hurry, though, the notes below will do fine. 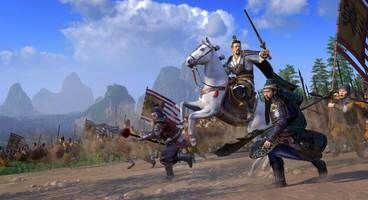 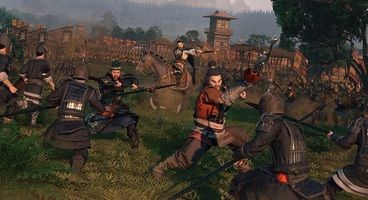 Highlights of this update are the following:

Various bugs have also been fixed. For example, AI will no longer retreat if it's set to 'Forced March', and players no longer need to fear getting the 'Untrustworthy' penalty if they are attempting to protect their vassals from enemy onslaught. Furthermore, Guan Yu and Zhang Fei will no longer routinely betray their brother-in-arms, Liu Bei. Plenty of other issues have also been alleviated, but the list is far too long for us to feature it in its entirety!

Currently in Beta, you can access Update 1.1.1 by enabling the 'Update_beta' content branch in Three Kingdoms' Steam options menu, but the patch will be released to the stable pipeline shortly as well.

Total War Three Kingdoms' very first update is a small one, concerning various game crashes that have already been well-documented and reported on. Creative Assembly noted that players are welcome to leave their feedback and future bug reports on the official Three Kingdoms support forum, so if you've come across something particularly egregious, be sure to drop a post there.

Though this hotfix "does not address all technical issues", there are big updates in the pipeline for Total War Three Kingdoms. It's just that crashes tend to be the most pressing to deal with, as we are sure most would agree.