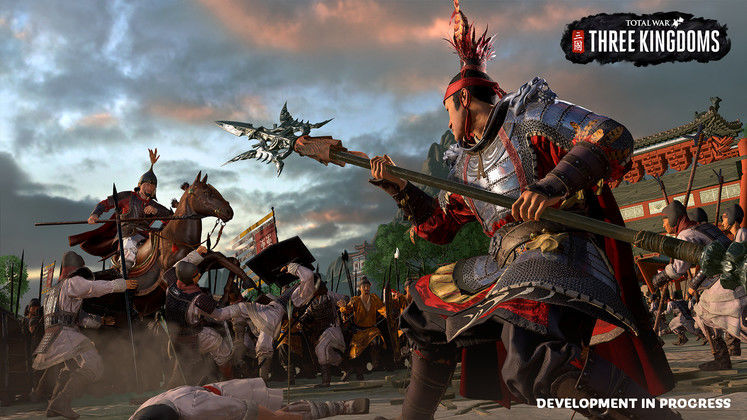 Total War: Three Kingdoms is the next iteration of everyone's favourite historical military-themed real-time strategy franchise, and so far, it's been looking like a real treat for the fans. As its name suggests, Three Kingdoms will be taking us on a more orientally-themed romp, which is a welcome change of pace.

In a recent press release, Creative Assembly have revealed Total War: Three Kingdoms' release date, but also some information on what sort of goodies will the pre-orders be getting us, as well as what additional fluff will get packed in with the Collector's Edition of the game. 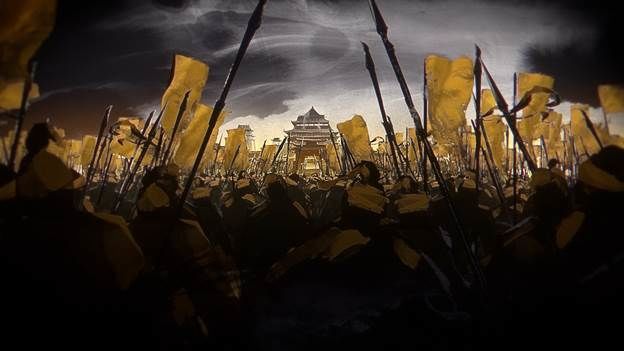 Should you choose to either pre-purchase Total War: Three Kingdoms or purchase it during its first week on sale, you'll get the additional Yellow Turban Rebellion Warlord Pack DLC, which will include three new playable Warlords for the Grand Campaign, and three new hero classes: Scholars, Healers, and Veterans. 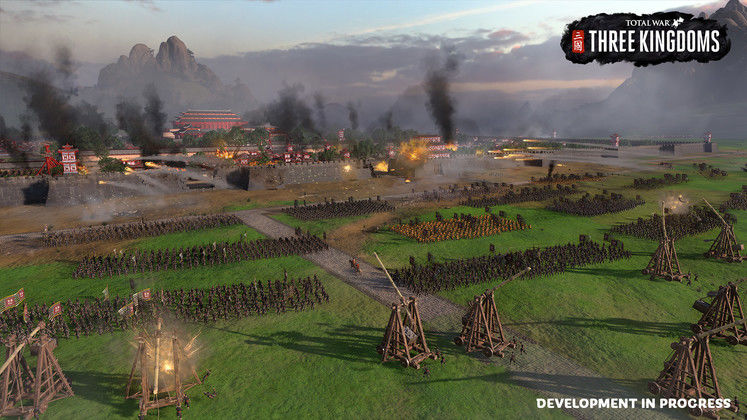 Produced in a single, exclusive-production run, the Collector's Edition will come with a number of additional physical goodies, as well as additional in-game content: 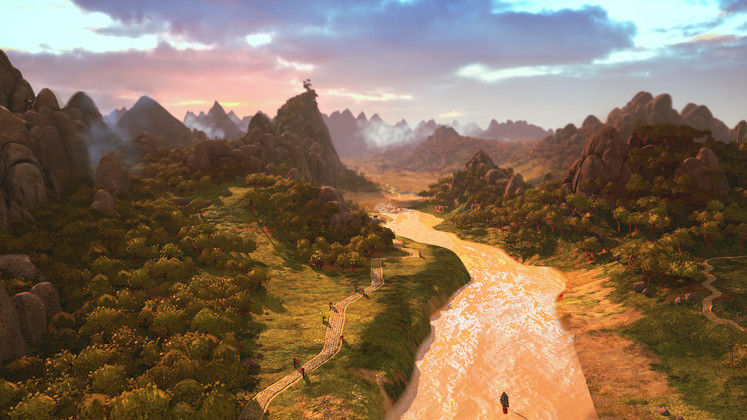 Total War: Three Kingdoms now has the official release date, and will be coming out on PC on 7th of March, 2019, so we're going to have to wait a bit longer until we finally have the chance to play this historical epic.