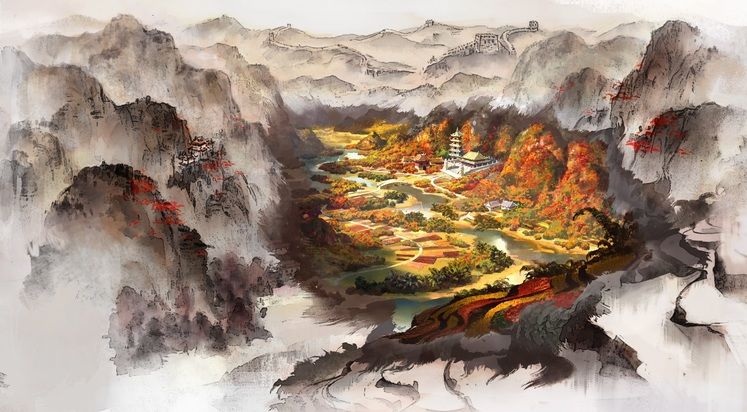 The video shows how different espionage is in Total War: Three Kingdoms right off the bat. Instead of being another unit on the map, spies can now work for the enemy faction. In the video, Cao Cao released Lu Zhi from his service, only for him to be hired as a governor by Cao Cao's rival, Dong Zhuo, from the global recruitment pool. 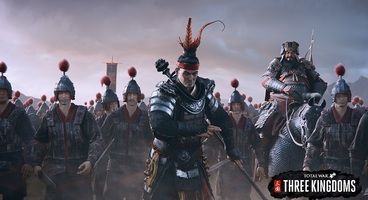 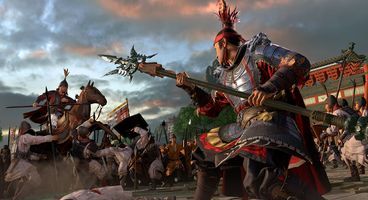 While working for an opponent, spies can build a covert network sabotaging them. However, with shifting circumstances they could decide to actually join the person they're spying on, potentially turning into double agents, or even secede forming a new faction. Enemy factions can also do the same thing to you. Given how a change in leadership can turn an ally into a foe, spies can also be used to help prepare for such an event.

Spies rely on two resources: undercover points and cover. The former is shared between a faction's spies, while cover points indicate how proficient a spy is at remaining hidden. Court spies can do a variety of actions, from increasing diplomatic standing, to tarnishing a character's reputation so that you may take them for yourself and sabotaging trade routes.

When leading armies, spies can deny supplies, leak movement orders or even poison supplies. High risk actions lead to dilemmas which cost the aforementioned resources. It's worth noting that spies won't have access to high tier actions right away, being required to rise through the ranks. Getting adopted into a warlord's family, for example, gives access to some of the most powerful spy actions available, such as assasinating the faction leader.