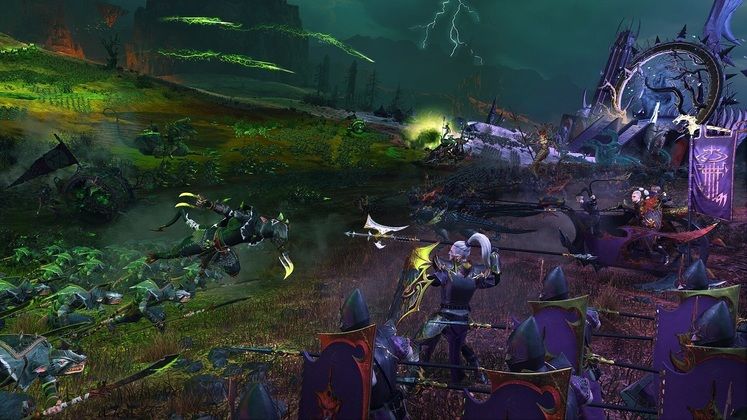 The King’s Shilling update makes the Vampire Coast able to raise dead at sea once more while taking the ability away from the Vampire Counts. Thorgrim’s Grudge against the Greenskins has been extended to also include the Skaven, while Skrolk's Plague is more likely to spread to adjacent regions. 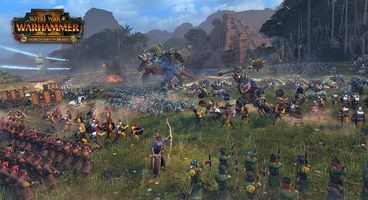 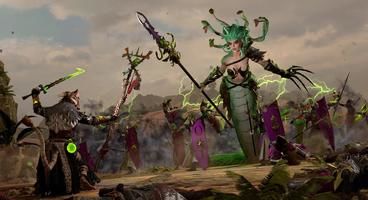 Here are all the changes and additions introduced to Total War: Warhammer II in The King’s Shilling update, as per its full patch notes:

With Total War: Warhammer II entering its third year of existence backed up by the massive Mortal Empires campaign and a meaty offering of DLC, it's natural to wonder about the third and final title in Creative Assembly's trilogy. Here's where Total War: Warhammer 3 will likely be set and which races we might end up seeing.