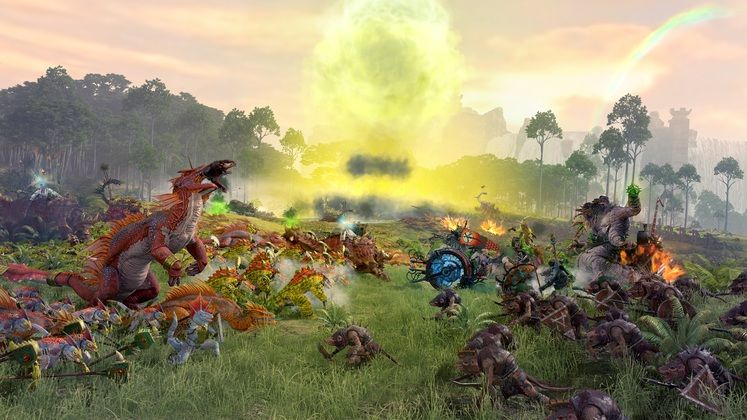 Total War: Warhammer 2 is getting a brand new Lord Pack DLC this April, and it seems like it might be one of the most interesting ones yet. The Prophet & The Warlock will serve as a bit of a face-off between sorcery and science, with units that look appropriately terrifying.

Prophet and Warlock will also mark the release of a new free DLC pack, though keep in mind that details are scarce still on what exactly that might entail. 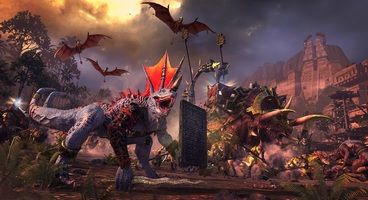 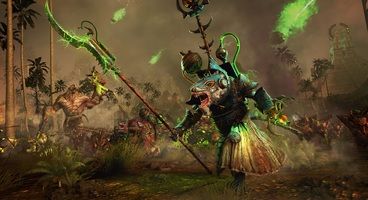 The central focus of The Prophet and The Warlock is to pit the engineering and science of Skaven with the sheer religious might of the Skink. For that purpose, Creative Assembly - the developers - have prepared the Skaven Warlock-Engineer Ikit Claw and his Doomsphere, as well as the Skink Prophet Tehenhauin who commands the Cult of Sotek.

These two new Lords will also come with new Regiments of Renown, new units, faction mechanics, and various assorted weapons to equip them with. Furthermore, the additional free DLC coming with Prophet and Warlock will add an as-of-yet unrevealed Legendary Lord, a new Skaven Under-Empire mechanic, and a millennia-old lizard ghost.

Total War: Warhammer 2 - The Prophet & The Warlock is primed to release on 17th of April, with the units playable both in Mortal Empires and Eye of the Vortex campaign, and will retail for $8.99. You can already pre-order the DLC via Steam, which can net you a 10% off as well.