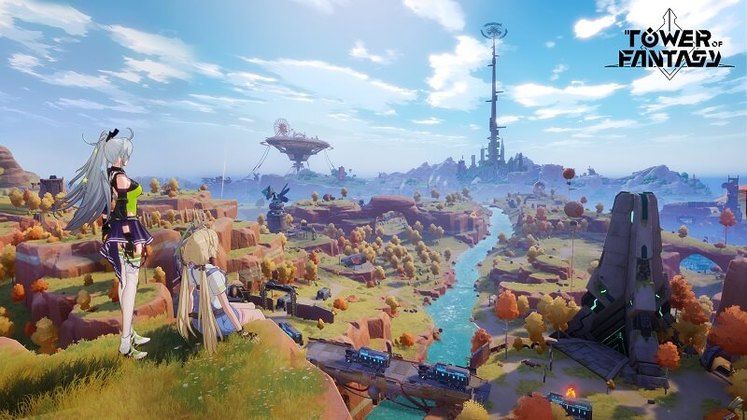 Publisher Level Infinite and developer Hotta Studio today announced that shared open-world RPG Tower of Fantasy will receive a closed beta test that allows players outside of China to finally try out the game. The announcement was accompanied by details about the start and end dates of its sign-ups alongside a broad release window for the CBT itself.

Tower of Fantasy's upcoming closed beta test will only be available to players in UK, Germany, United States, Canada, and Japan. 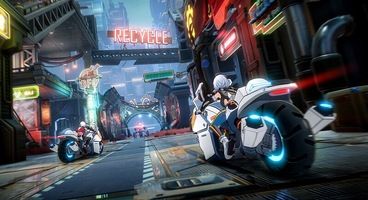 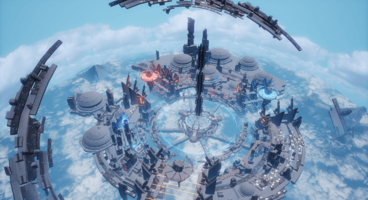 The start date for Tower of Fantasy's closed beta test sign-ups has been locked down to March 15. The end date will occur on March 29, giving players two weeks to express their interest in seeing what the game has to offer prior to release.

The test proper will begin after sign-ups conclude, at some point in April. Either way, there's not that much left, and anticipation for the title has been building up for a while now.

Tower of Fantasy is set to release on PC and mobile at some point in 2022. You can check out its latest trailer on YouTube.