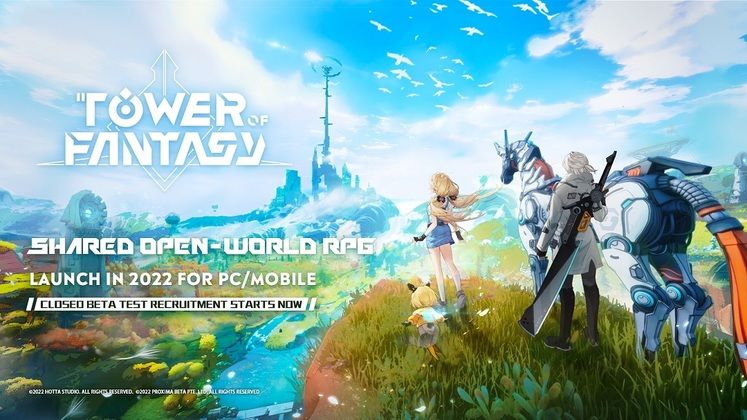 Tower of Fantasy is an upcoming shared open-world RPG from publisher Level Infinite and developer Hotta Studios that grabbed the attention of many prospective players when it was first announced back in 2020. Headed to both mobile and PC, questions regarding its release date didn't take long to follow.

Developed using Unreal Engine 4, its mixture of action-RPG, open world, and narrative elements made a clear impression with players who've been craving to get a sense of how it plays. Here's what we know about Tower of Fantasy's PC release date. 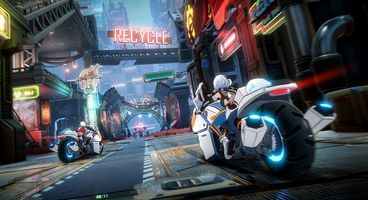 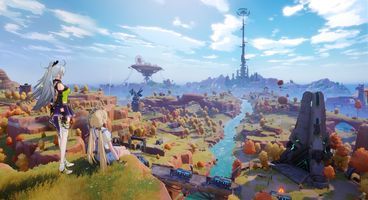 Tower of Fantasy has hosted a few closed beta tests since its announcement, although they seem to have only been available on mobile and in Chinese. For a while, you were also hard-pressed to find a lot of info about its release date, especially in Western territories.

That's largely due to the fact that the title aimed to first come out in China, where it was released in December 2021.

As far as Tower of Fantasy's PC release date in the rest of the world goes, we now know that it is scheduled to happen at some point in 2022 on both PC and mobile.

The game's first closed beta test outside of China goes live in April, sign-ups being live throughout the second half of March.

The news was accompanied by a new trailer that showcases some of the game's characters and colorful environments alongside a few flashy combat moves we'll be able to pull off. You can check it out below.

We'll be on the lookout and update this article as soon as we learn more about Tower of Fantasy's PC release date.