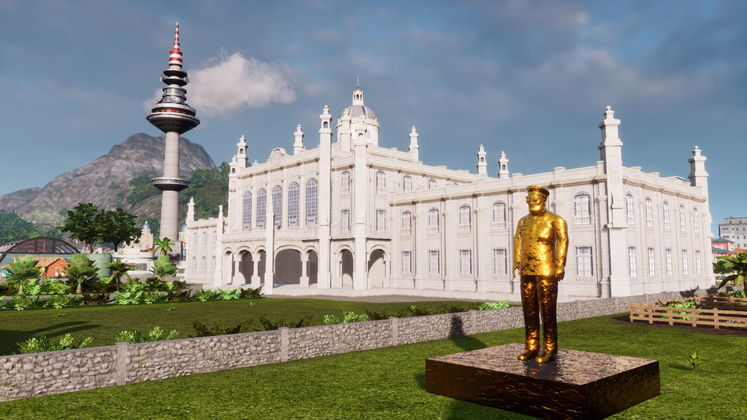 Tropico 6 is out now, and as our review notes, some of the objectives in the game can be a little unclear. An early missions requires you to have a certain amount of Tropico 6 Revolutionaries, but not how. We'll show you how to get more Revolutionaries in Tropico 6.

An early mission sees your Presidente declaring independence from the Crown, but the Revolutionary faction requires your support to do so. You'll need a certain amount of Revolutionaries on Tropico to make it work, but Tropico 6 doesn't make it clear how that happens. Here's the easiest way to complete this mission.

How to Get More Revolutionaries in Tropico 6

Tropico 6 has Limbic Entertainment stepping in as developer and comes with a handful of unique elements, allowing players to expand over entire archipelagoes instead of just one island. No dictator enjoys being controlled while building their remote miniature empire, and that's why an early mission sees you declaring independence from Britain. However, there are a couple of steps to take from declaring independence to actually obtaining it and, to that end, you must make friends with the Revolutionary faction.

Tropico 6 Revolutionaries are gathered in the eponymous faction which, just like the others, has a head figure. When the Revolutionary leader gives you missions, which tends to happen quite often, you'll want to do your best and complete as many as you can. The objectives vary, including stuff like building a Pirate Cove. Upon completion, you'll have to choose between a number of different rewards. Always ask for +10 Revolutionary immigrants, as it's easily the best way to get more Revolutionaries in Tropico 6. The alternative approach involves building a Newspaper, selecting it, and setting it to Independence. Then it's a matter of simply waiting, which can take a while.

If you're ever unsure about how many Tropico 6 Revolutionaries you have, their number is tracked in your Almanac. Simply open it, go to the Politics section and look under the Factions tab. You'll find just how many Revolutionary immigrants are living in your, undoubtedly glorious, banana republic at any given time. 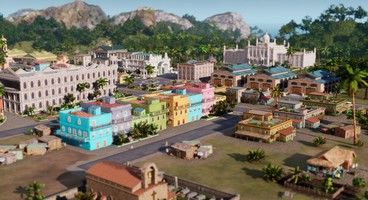 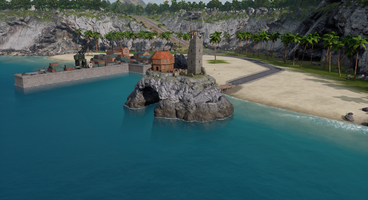 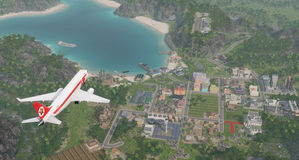