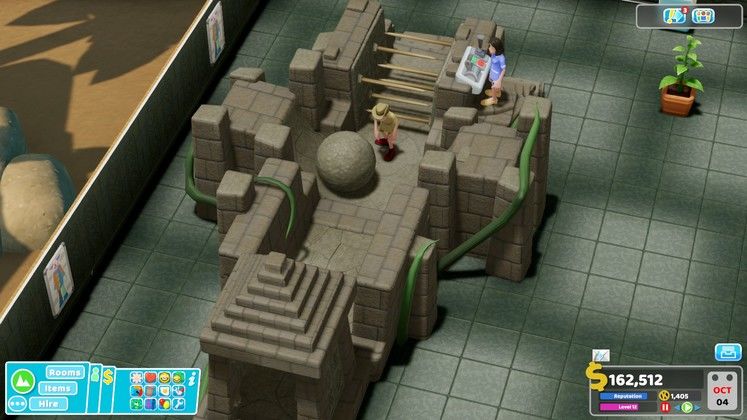 Two Point Hospital is one of our favourite management-strategy games, and it's just released the excellent Pebberley Island DLC. It's also a bit more challenging than the main game, and the Two Point Hospital Overgrowth DLC level is particularly tough.

It's mostly hard because it messes with your expectations, and doesn't completely explain what you need to do to complete it. Here's everything you need on how to get land plots in the Two Point Hospital Overgrowth level and beat the second DLC hospital. We'll show those trees who's boss! 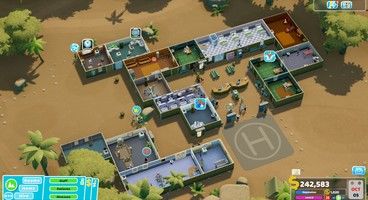 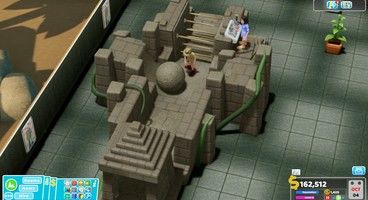 The main goal in Pebberley Island's Overgrowth level is that of unlocking 10 hospital plots. Where normally you'd just click and purchase them using your hard earned money, this level takes a different approach.

Each hospital plot in Overgrowth has an objective attached to it. In order to discover the objectives, you need to click on each of the plots. As an example, Plot 17 requires that you diagnose 30 patients, which should be second nature by now, provided you've played Two Point Hospital's base levels. What's even better is that, should you unknowingly complete objectives to unlock plots, they'll count even if you haven't clicked on them before doing so.

The catch is that Overgrowth only lets you unlock plots in order. This basically means that if you've a locked plot between your hospital and an unlocked one, you're going to have to complete the locked plot's objective first. Pebberley Island's second level is, however, spread out, meaning it doesn't just limit you to one objective at a time.

Two Point Hospital's Pebberley Island DLC is out now taking virtual hospital managers to a new tropical environment. Its three new hospitals bring tougher challenges to the table, their objectives getting increasingly harder the more you progress through each level.