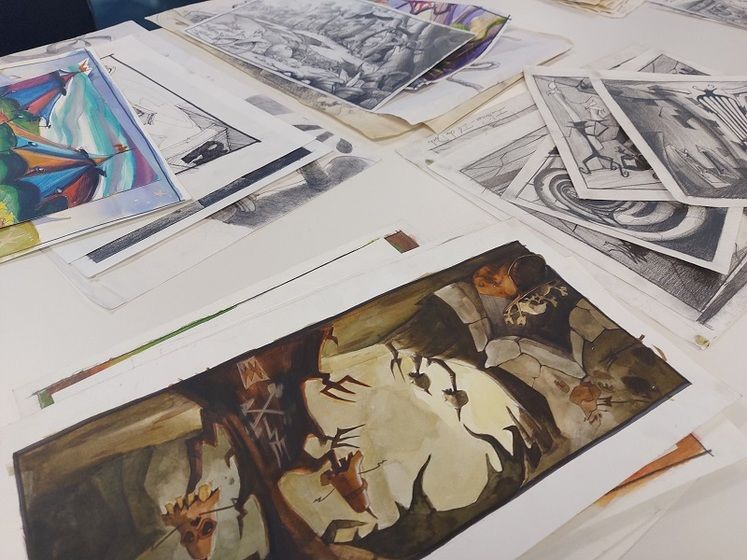 Update: Ubisoft Montpellier has posted an update regarding the recent Rayman images.

You may have recently seen a post on our page that includes visuals from Rayman and may be confusing. We have no information to share at this time regarding the Rayman license. We would like to apologize for this misunderstanding.

On the other hand, we are working on many other great games and / or event projects!

Although the language used in the update post doesn't exclude the possibility of a Rayman title being in the works, this is one of the stranger teases we've seen lately.

The same post asked fans their opinion on what the project might be, the studio confirming that it, sadly, isn't a new Rayman game. 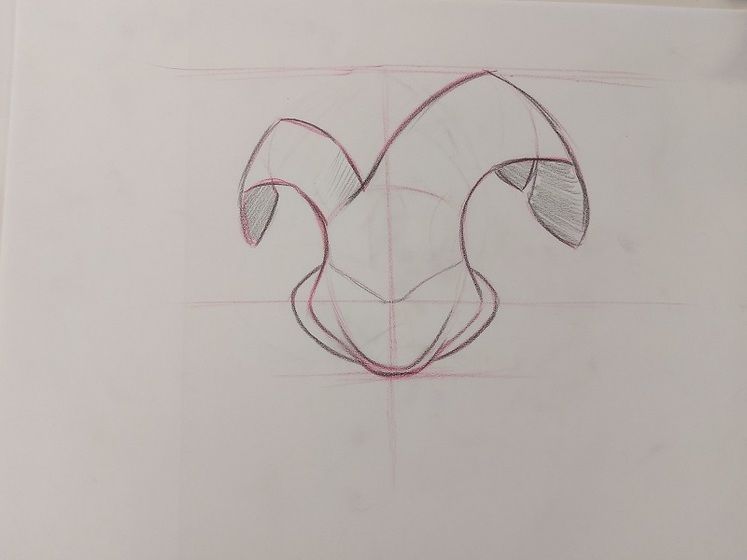 The possiblity of a remake or remaster was also shut down. We're also not looking at a Rayman book, Ubisoft Montpellier confirmed.

The nature of this project remains a mystery until the developer shares more details. The last mainline title in the series, Rayman Legends was released in 2013. Since then, the character has only been part of two mobile spin-offs.