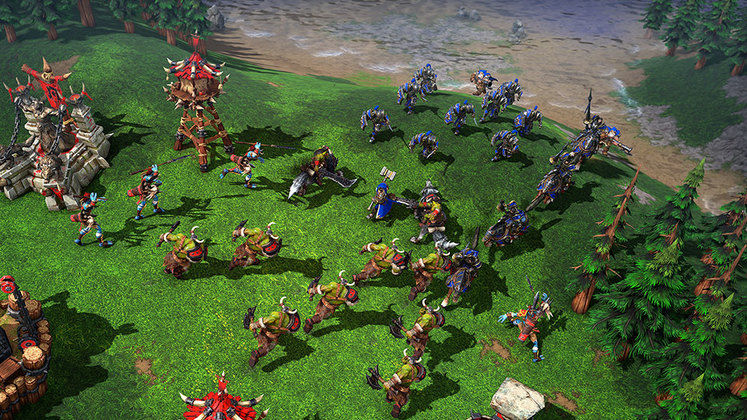 Warcraft III: Reforged's Update 1.32.1 is now live, a look at its patch notes revealing several bug fixes for issues with the campaign, gameplay and more. 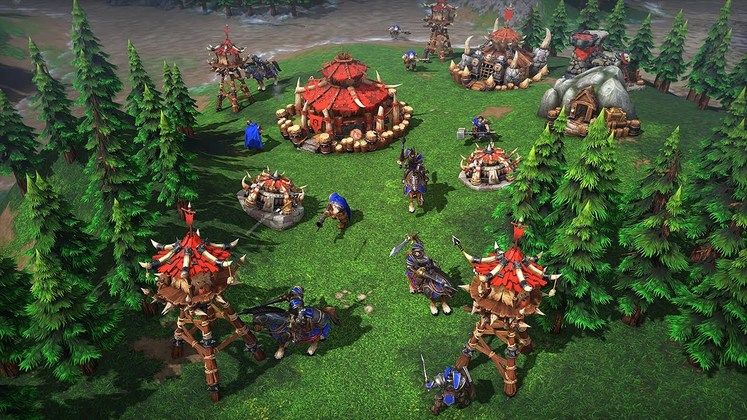 Here are all the changes and additions introduced to Warcraft III: Reforged in Update 1.32.1, as per its full patch notes:

Warcraft III: Reforged is out now on PC.