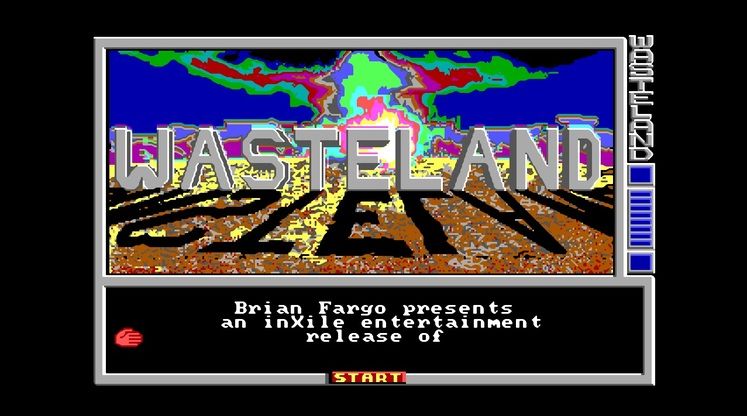 InXile Entertainment has confirmed that a remaster of the original Wasteland, released all the way back in 1988, is being worked on.

It all started on Twitter, with a reminder that this year marks Wasteland's 30th anniversary. When an user replied to the tweet expressing their hopes about a remake happening at some point, the developer replied back saying: "We are in fact working on a remaster of the original Wasteland.". 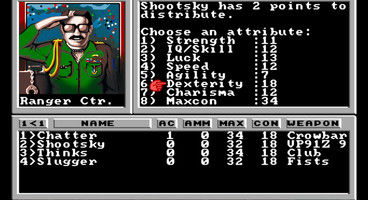 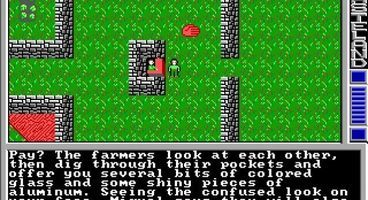 The original is sure to have left plenty of memories with older gamers but it's difficult to ignore the fact that it hasn't exactly aged all that well. It will certainly be interesting to see how developer inXile Entertainment will approach this remake.

Meanwhile, the studio released The Bard's Tale IV this year. Wasteland 3 is also in development, after smashing through its $2.75 million goal in the first three days of its Fig campaign back in 2016.