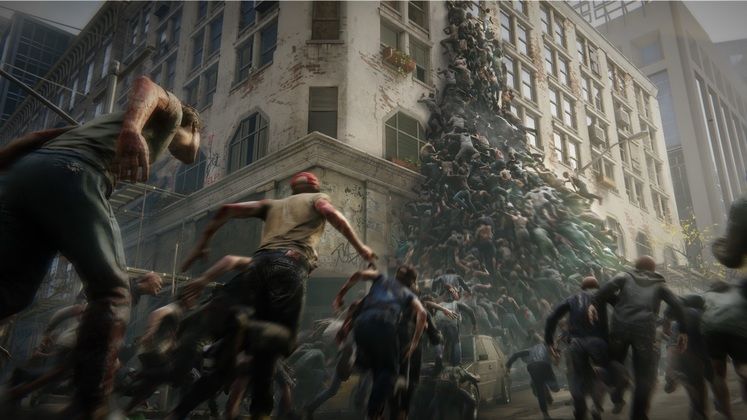 The new Extreme difficulty level added in the Six Skulls update is available for all existing World War Z missions and emphasizes resource conservation and teamwork even more. On top of that, completing all levels on the new difficulty mode yields unique rewards. 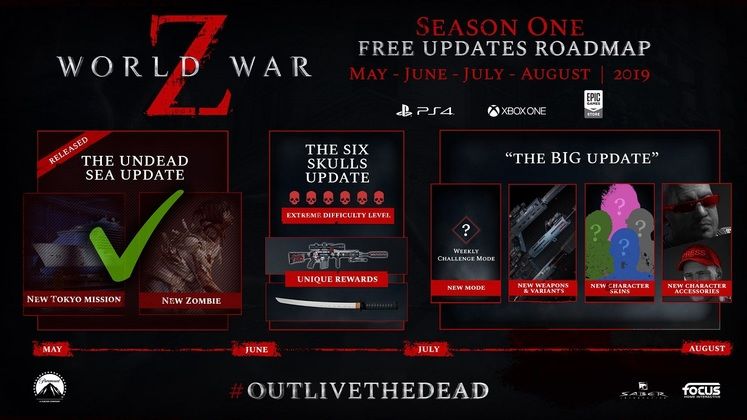 The update is currently live on PS4 and Xbox One and said to be coming soon to the Epic Games Store. Here are the new features introduced with the World War Z Six Skulls update:

You can check out the full patch notes for the Six Skulls update over on the publisher's forums and give our World War Z review a read for our impressions on the game.

commented about 8 hours ago