Here's How to Participate in the Worms Rumble Closed Beta 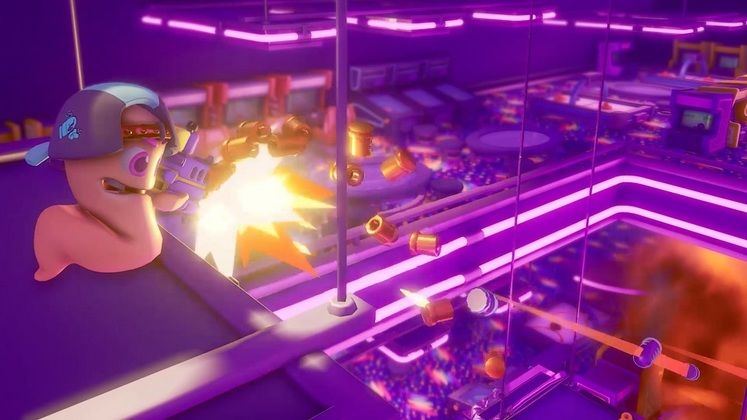 Worms Rumble, the latest entry in Team17's popular series, is getting a closed beta later this month, giving players a taste of its fairly drastic changes. But how can you participate?

As it turns out, the process of participating in the Worms Rumble closed beta is quite simple. All you need to do is sign up here then wait for confirmation that you've made it in.

The Worms Rumble closed beta is set to begin on July 15 at 12 PM BST/1 PM CEST/4 AM PST/7 AM EST and lasts until July 20 at 8 AM BST/9 AM CEST/12 AM PST/3 AM EST. Team17 plans on using it to gauge the players' reactions to the series' first attempt at real-time gameplay and gather feedback. 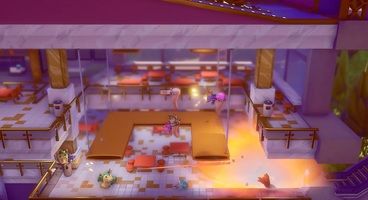 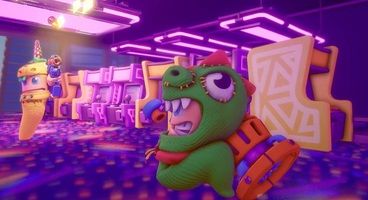 As Worms turns 25, Worms Rumble plans on shaking things up by ditching the turn-based gameplay that made the series popular in favor of intense, real-time gameplay.

The game will support 32-player battles in what it deems its "biggest maps to date". Judging from its announcement trailer, which you can watch below, the game will continue to feature a 2.5D perspective.

Players will still be able to dress up their worms as all manners of wacky things, including dragons, unicorns, and ice cream cones, while Team17 plans on supporting Worms Rumble with new content as time passes.

Worms Rumble is set to launch later this year on PC, PS5 and PS4 and will feature crossplay support.