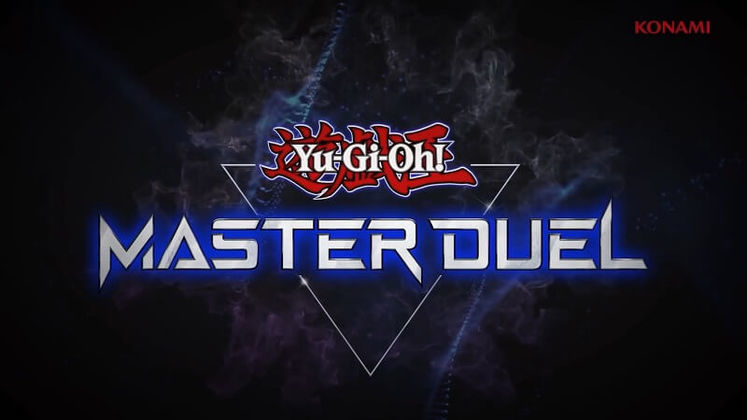 Yu-Gi-Oh! Master Duel is the next digital adaptation of the popular card game and one that aims to capture the attention of as many players as possible through a massive card list and a free-to-play launch that stretches across several platforms.

Showcased on several occasions by Konami, Yu-Gi-Oh! Master Duel's release date is steadily approaching. Here's everything we know about the online card game, including details about its gameplay, story, and more.

Yu-Gi-Oh! Master Duel was initially given a broad winter 2021 launch window, before Konami surprise-released the game on January 19, 2022 across PC and consoles. Its iOS and Android versions are scheduled to arrive at a later date. 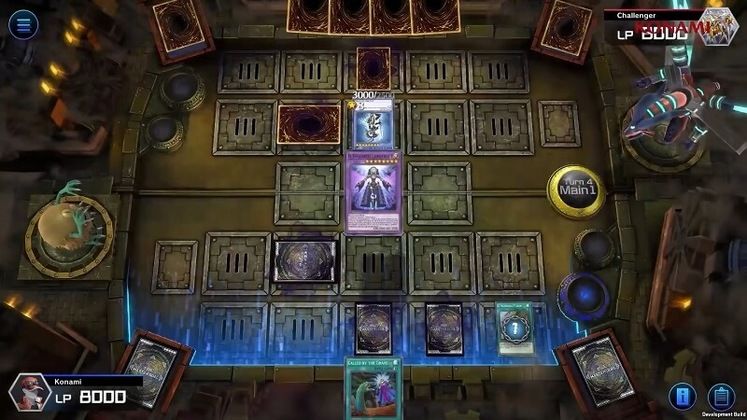 It's easy to look at Yu-Gi-Oh! Master Duel as a purely competitive game but, while PvP is a huge part of it, Konami has confirmed that a solo campaign mode is also on the way.

Players who play it will get to learn "the unknown stories behind the cards," potentially delving deeper into the game's lore. 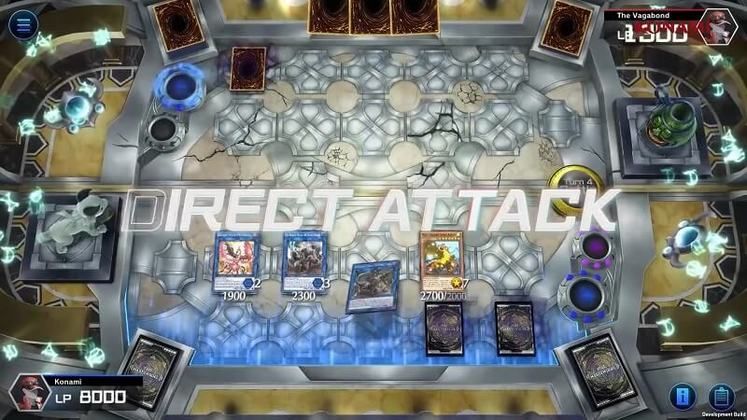 Yu-Gi-Oh! Master Duel's gameplay mechanics will be familiar to anyone who's aware of the card game's set of Master Rules, but newcomers can rely on a series of in-game tutorials that help them understand the basics.

The campaigns available in Solo Mode are a great way to familiarize yourself with certain deck types. As you complete objectives, you unlock chapters that see you playing against different deck variations that introduce several mechanics you'll encounter in other modes.

Players build their decks from a collection of no less than 10,000 cards taken from the franchise's history, which spans more than two decades, before dueling each other online.

You can have up to 20 decks, customizing cosmetic features like your card case, protector, duel field, as well as selecting your three main cards, which can help you more easily identify decks built around the same deck type.

In terms of deck building, you can limit your searches to owned cards or go through all 10,000+ available cards. Multiple filters make it even easier to find what you're looking for. There's also a public decks section, where you can find decks created by other duelists and import them.

The How to Obtain button shows you the packs in which individual cards can be found. Aside from purchasing packs from the shop, you can also generate individual cards by using craft points obtained from duels, missions, or by dismantling duplicate cards.

The title will launch with crossplay support and also come with a cross-save system that ensures you don't lose progress should you decide to play the title on a different system.

4K support is also planned for launch and the title will also feature "extensive deck-building features and resources."

Different types of packs can be purchased from the in-game shop, using a currency called Gems. Clicking on a pack gives you an overview of its featured cards.

Pre-built decks can also be purchased from the Structure Deck tab in the shop, while the Accessories tab lets you purchase various cosmetics, like mates, icons, or duel fields. 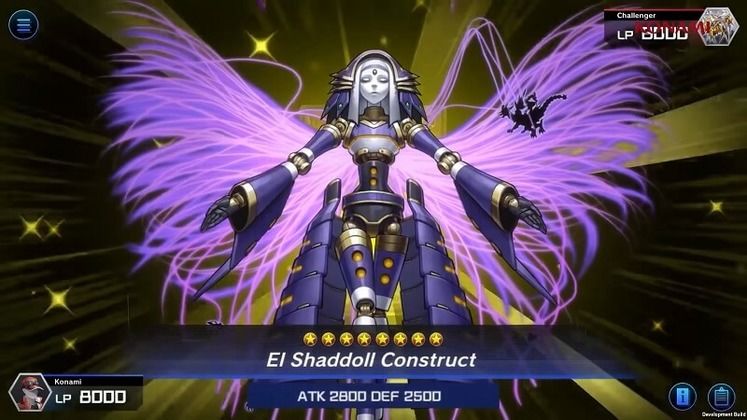 There's no word on Yu-Gi-Oh! Master Duel's system requirements, but we should learn more about them in the lead-up to launch.

Where can you buy Yu-Gi-Oh! Master Duel and how much does it cost 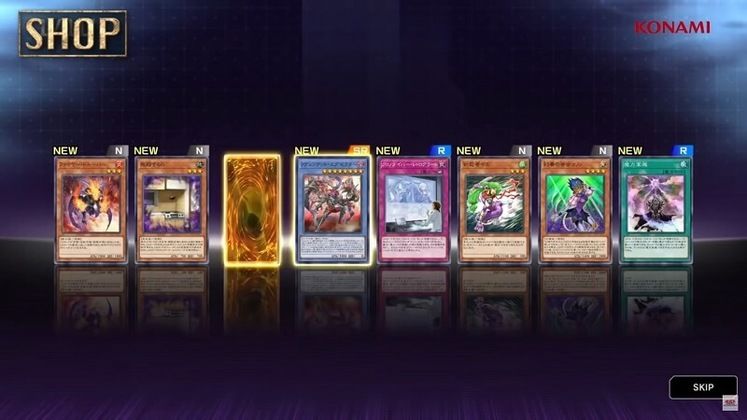 Yu-Gi-Oh! Master Duel is slated to release on PC (via Steam), Xbox Series X/S, Xbox One, PS5, PS4, Nintendo Switch, Android, and iOS. You should be able to find it on the platforms' respective stores at launch. The title will be free-to-play, so you won't need to pay an upfront fee to get in and start dueling.