Publisher and developer Rebellion has announced that Zombie Army 4: Dead War's newest set of playable characters includes none other than the original Left 4 Dead's four protagonists: Bill, Francis, Louis and Zoey. Aside from that, players who've purchased the game's third Season can now blow Nazi zombies to bits on the new Abaddon Asylum map and have access to a new set of goodies.

Zombie Army 4 players can start mowing down undead as Left 4 Dead's protagonists without paying a dime, by simply adding the free Left 4 Dead Character Pack 1 DLC to their libraries. 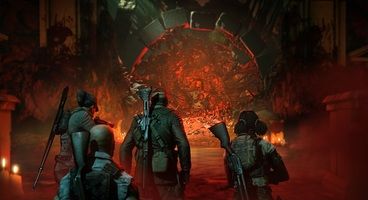 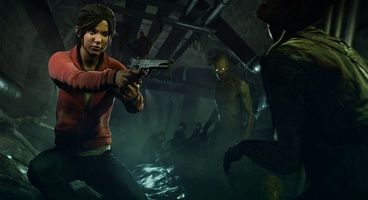 The Abaddon Asylum map is available to all owners of Zombie Army 4: Dead War's Season 3 Pass but can also be purchased separately. Continuing the new story arc that kicked off in May, it sees players facing even more hordes of zombies as they close in on Baron Umbra's location.

Season 3 Pass owners also get access to the following items:

This also means that we're one map away from the conclusion of the co-op shooter's third season, although that one hasn't been given a release date just yet. In case you haven't already, check out the trailer for Zombie Army 4's latest content drop below.