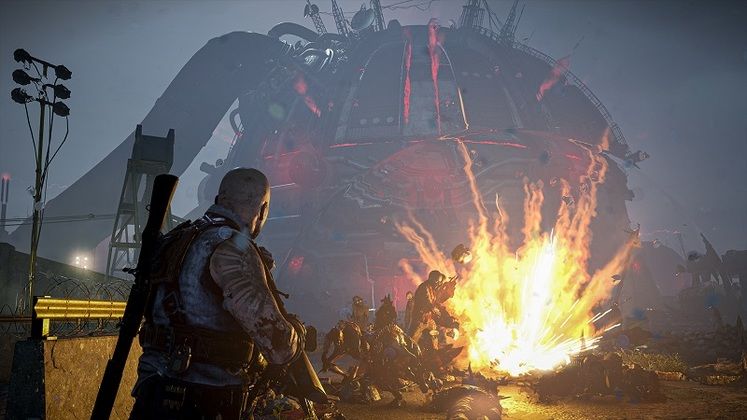 Publisher and developer Rebellion today announced that Zombie Army 4's Season Tree has kicked off, introducing a batch of new content, including the first mission of its new, three-part Return to Hell campaign. Titled Terminal Error, it sends players chasing a strange transmission all the way to the Italian coast.

There, you encounter what could potentially be a new antagonist with a great disregard for humanity and all things flesh. The path to it will, of course, be blocked by waves of undead enemies which you'll have to mow down. Season 3's first mission is described as being the largest that Zombie Army 4 has received to date. 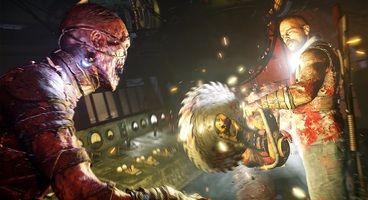 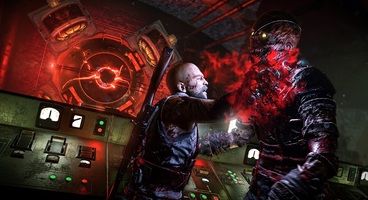 Aside from the new mission, today's content drop also comes with a set of new cosmetic items, including the Undercover Marie Outfit Zombie Headgear Pack, MI934 Pistol Bundle, Elemental Weapon Skins, and Zombie Charm Pack. Rebellion has also revealed the Zombie Army 4 Season 3 roadmap, which will add the following goodies over the next months:

That being said, the new season's launch doesn't overlook free content, available to all owners of the base game. For starters, there's Nightmare Mode, which supports up to two players, offering "a new distribution of enemies throughout the entire campaign, and much tougher combinations," that aim to provide a bigger challenge. You can access it after beating the main campaign.

There's also a new Horde map named Frozen in Fear and a new voice selection option. The latter lets you choose your playable character's voice from those available in the game, regardless of gender. You can check out Zombie Army 4's newest trailer below.