A Hat in Time

A Hat in Time Review

An unremarkable platformer that leans too heavily on industry standards 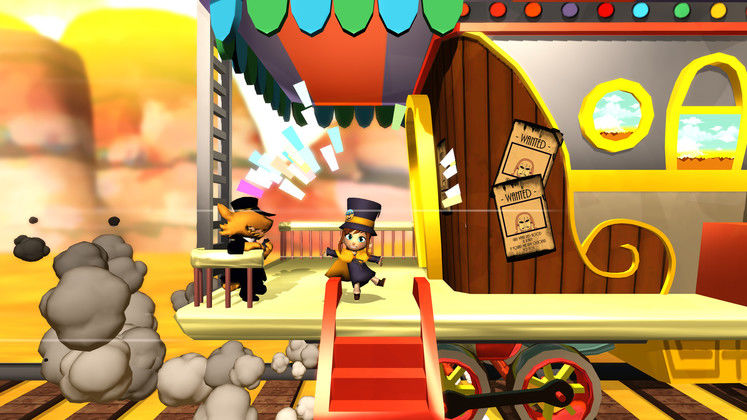 With the days of shareware behind us it was difficult for fans to get their games in front of other fans. Where titles like Doom and Quake lived on for years with their modding communities, those looking to immortalise their AAA memories had little chance of winning over a publisher.

With the indie movement of the last decade, however, developers are now more free than ever when it comes to working on a title that uses the ideas of games big name publishers assume wouldn’t have taken a chance on. A Hat in Time is one such game. 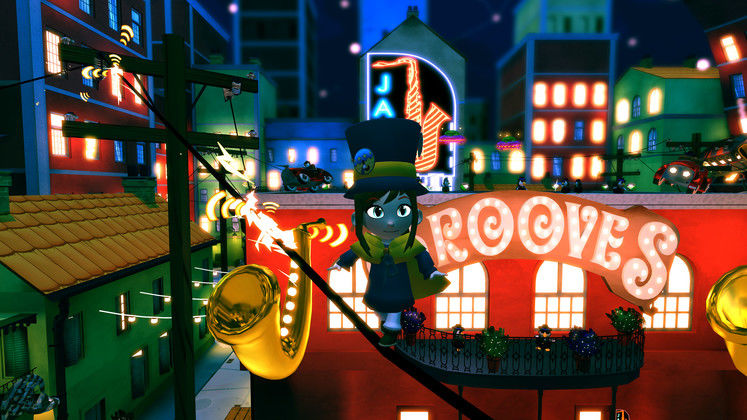 Not hiding from its inspiration A Hat in Time is a quirky platformer seemingly modelled after Super Mario Sunshine for the most part. Aside from its obvious heritage, most marketing material attempts to emphasise Hat Girl’s ‘cute as heck’ characteristics - though this hardly adds to a solid platforming experience.

Running, jumping, and sliding around are all pivotal to the experience, but it rarely feels as fluid or responsive as those it tries to emulate thanks to some strict ledge auto-grab and a disconnect between sharp movements and your leap ability.

Swapping out the central hub zone of that particular game, level select borrows more from a certain Wii-era sequel. Inside Hat Girl’s space station home are a number of doors that act like observatories or viewing docks of the world below. With each zone door locked behind a pre-requisite amount of lost hourglasses, you’re not always required to completely finish a zone before moving onto the next.You get to break up your adventures before things start to get too stale. 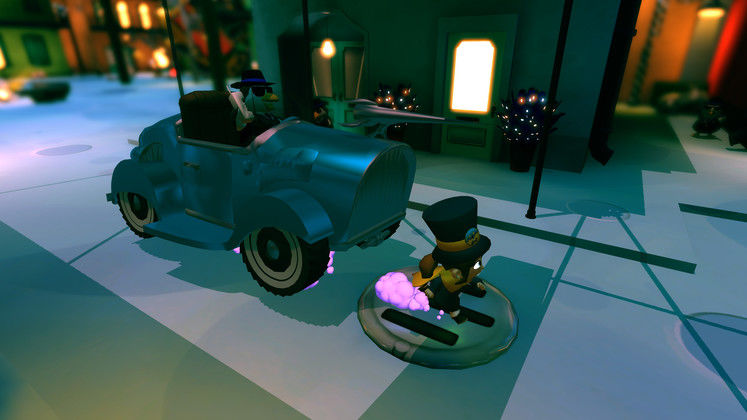 By using understandable voice acting through the vast majority of the game A Hat in Time attempts to fill your speakers with humor at every turn. This often works in its favor, but the fast pace of the game is ultimately hindered by unnecessary NPCs mixed in among identical enemies. You’ll talk to a lot of these, but they’re rarely serve a purpose.

Selecting a mission from the observatory menu means you’re locked into completing the chosen objective. The world is essentially rebuilt to suit the specific task at hand rather than being open-ended and rewarding players with an hourglass for going off the beaten path.

The only exception to this rule is the occasional Time Rift event that drops players into an otherworldly platforming experience; again reminiscent of similar side-missions found in titles like Super Mario Sunshine. Though they do frequently differ in style and gameplay they tend feel far easier, and shorter, than their lender. 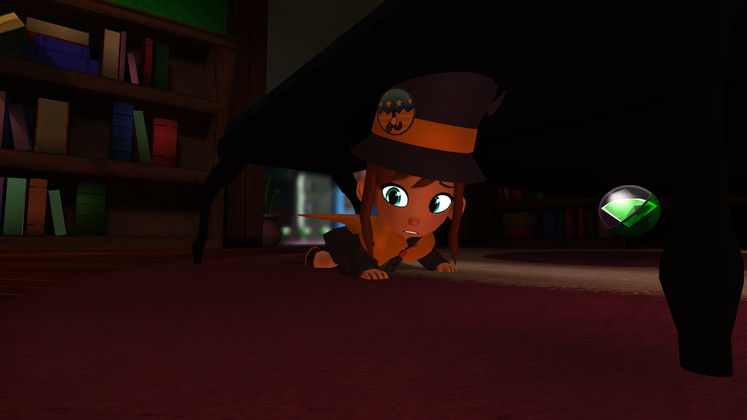 As expected, there’s a little more to your adventures than simply jumping long gaps. On top of currency used for novel passive abilities, finding ‘yarn’ scattered across maps allows you to stitch together new wears with powers that allow you to avoid or make use of various obstacles. They’re used on every map, too, so there’s plenty of reasons to backtrack as you unlock more abilities.

Despite how they’re accessed, the moves offered aren’t exactly creative. Worse yet, they’re never mapped to individual buttons, meaning you’re locked to using one at a time and have to manually switch when you’re in need of the next.

A HAT IN TIME VERDICT

Playing through A Hat in Time was an experience that made me question the idea of a specific term - ‘Inspired’. It’s clearly built as a homage to titles like Super Mario and Luigi’s Mansion yet struggles to stand out on its own because of it. It certainly made me smile from time to time, but most of that time was also spent thinking how a finer experience could be achieved by simply playing the games that inspired it. An issue presented by a certain other homage earlier this year.

The time rift platforming sections tried their best to capture the feel of finding secret stages in games like Super Mario 64. They weren’t perfect by any stretch of the imagination, but it feels good to know others care about them too.

A Hat in Time Essentials 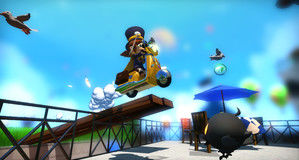