In spite of whatever else might be wrong with it, there is no mistaking the sheer amount of creative freedom that Cites XXL allows. The ability to play as the benevolent overlord of a teeming metropolis entirely of your own creation proves to be a satisfying pursuit, yet it remains one that is uncomfortably similar to previous games in the series. And that’s the thing really; Cities XXL simply doesn’t do enough new to justify its full price tag over its predecessor and in doing so, its stunted evolution coupled with a general lack of polish ensures that this latest instalment in the Cities series flounders in the face of more ambitious city-building efforts.

Nevertheless, while Cities XXL might not hold much allure for city building stalwarts and mayoral masters who already have tried their hand at Cities XL Platinum, there is enough substance here that it at least provides a suitable starting point for newbies to both the series and the genre as a whole. 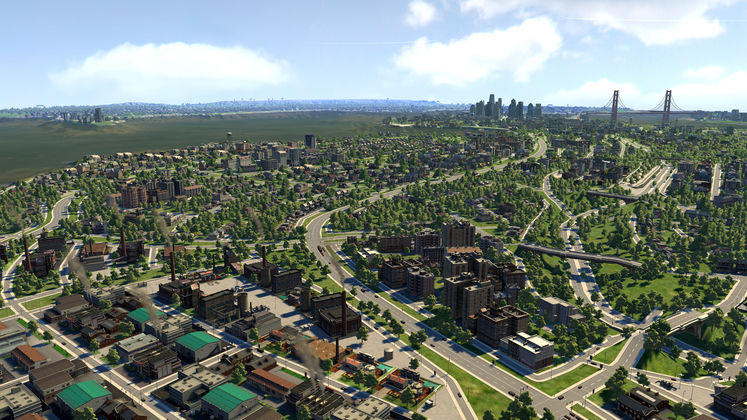 The first stop for the uninitiated should be the game’s tutorial which in being divided up into a dozen or so topics, provides digestible lessons on how to get started in earnest. Certainly, the tutorial is in-depth and caters well for newcomers, ensuring that the lessons learned in the tutorial aren’t forgotten with in-game hints that are helpfully provided throughout to keep new folks on the right track. Clearly, Cities XXL is eminently welcoming to new starters.

Folks familiar with the game’s predecessor on the other hand, Cities XL Platinum, will have a good idea of what to expect here and for better or worse (mostly the latter), since Cities XXL doesn’t stray far (at all, really) from what we’ve seen before.

As before, the aim is to construct a flourishing city where everything is awesome and everybody is absolutely contented with their nine to five lives. Such aspirations take root with the construction of roads before giving way to fashioning of industries to provide jobs, retail units, tourist areas and a whole lot more besides as players seek to establish a robust and functioning economy.

Sure enough as your city becomes more and more populated, additional infrastructure such as police stations, hospitals and more become available which in turn serve the denizens of your metropolis and promote further expansion as a result. Also, as before, you can’t just build all this stuff with reckless abandon. Businesses need to be close to residential areas for easy access, shops must be within range for folks to reach and industries must be away from living areas due to the air pollution that they create to name just a few of the considerations that need to be thought of.

Elsewhere, loans, taxes and trade agreements with other cities add a little spice to the proceedings while there is also a substantial array of customisable environment types, balancing sliders and difficulty settings present, allowing folks to tinker their creations to their hearts content. In short, if you’re unfamiliar with the series, there is a lot to get stuck into and get to grips with.

The issue though, is that everyone else will have seen all of it before and with Cities XXL, there doesn’t appear to be so much an effort to introduce new content as there does to be a regurgitate all the stuff we’ve seen (and previously paid for) already. With many of the same building types, road types and near-identical UI, economy and management elements as before, it’s pretty clear that Cities XXL takes the idea of an iterative sequel and runs it into the ground. 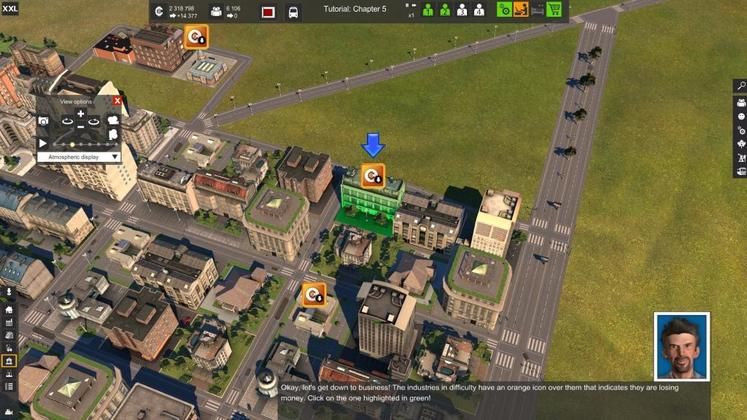 Despite its lacklustre appearance, the tutorial is well put together for city-building rookies

If the notion of no real new content isn’t enough to dissuade long-time series loyalists that this latest instalment might not be worth the scratch, than the plethora of bugs and performance issues will almost surely provide adequate pause.

Examples of bugs that I have encountered range from occasional crashes that occurred later in the game after my population density began climbing above 50,000, to the fairly catastrophic in which trading data with other cities was reset each time the game is started.

Already the modding community has started to pick up where developer Focus Home Interactive left off with a number of cosmetic upgrades to the existing set of assets in an effort to make things feel a little fresher. However while some of the content is neat, most of the modders are merely creating stuff that should have been in the game in the first place; something that is especially true with the Cities XXL Enhanced Mod doing the rounds right now that effectively works as an on-going, unofficial patch for the game (the city trading issue is just one of the fixes included in the mod).

Compounding the grim tidings is the fact that the game’s presentation is in need of some serious polish. From overlapping text in the game’s menus, to some truly horrendous character models, low-detail environments and the previously mentioned performance issues when things start to get packed out on the screen, it’s fair to say that Cities XXL could have done with buckets of the stuff.

It’s not all bad from a presentational point of view however, as the aural side of things is actually pretty accomplished. Well, the music anyway. Boasting a musical score generously stuffed with gentle strings and ear-caressing vocals, the soundtrack that accompanies the player’s city crafting efforts is both hugely pleasant and relaxing but despite its aural potency, still isn’t quite enough to dispel the disappointment at the game’s failings elsewhere. 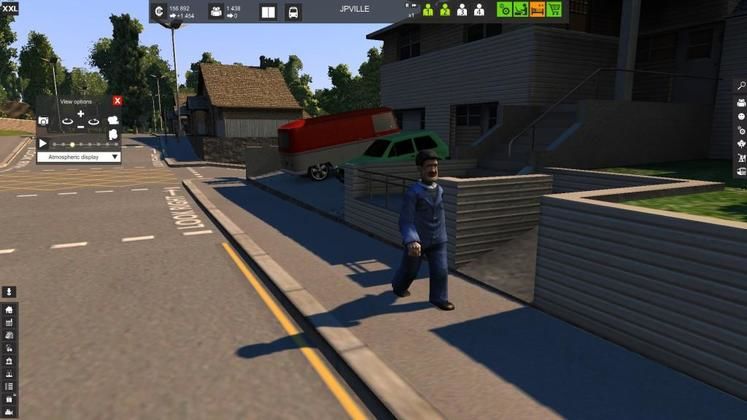 Yeah, the denizens of your metropolis in Cities XXL tend to look a little... strange

Lack of content, evolution, presentation issues and bugs aside, Cities XXL also suffers from another malady that has been deeply ingrained in the series design DNA since day one. Chiefly, there is no real objective here. Rather than a city builder with specific scenarios that can be invoked this instead feels much more like an aimless sandbox with little to focus the player’s effort outside of the norm.

Cities XXL represents a serviceable starting point for beginners certainly, but is simply far too riddled with bugs, performance issues and recycled content to recommend to anyone else who has sampled the series previously. Much like how Cities XXL encourages the player to build their sprawling domains from the ground up, so too should the developer look to apply a similar work ethic to this tired series.

Making Bill Gates levels of money and having a massive, thriving metropolis under your yoke. 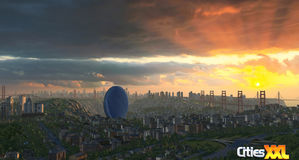 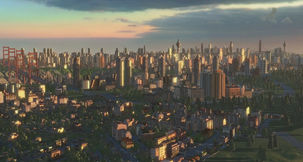 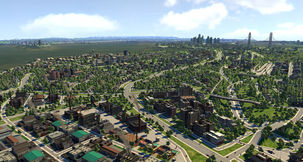